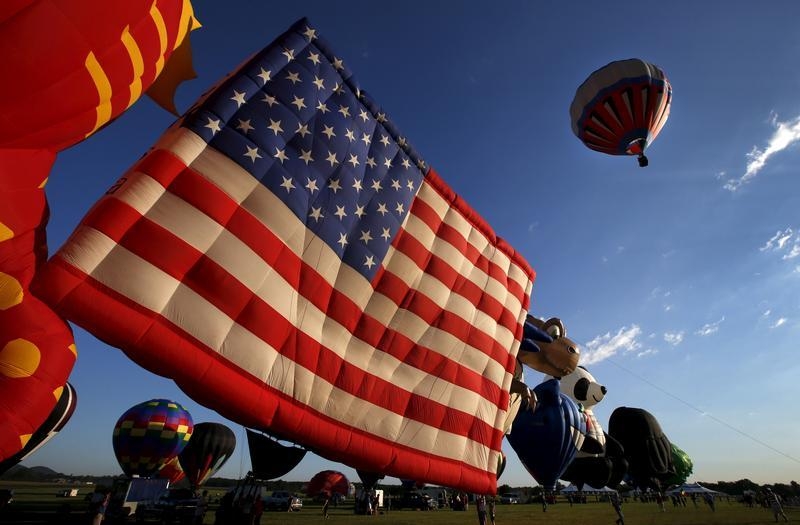 GDP expanded at a 3.7 pct pace in the second quarter and 2.7 pct year-on-year. The jobs market looks steady. For central bankers like the Fed’s Bill Dudley, that ought to be more “compelling” than the now-arrested slide in shares. Zero interest rates are past their sell-by date.

The U.S. economy grew faster than initially thought in the second quarter on solid domestic demand. GDP expanded at a 3.7 percent annual pace instead of the 2.3 percent rate reported last month, the Commerce Department said on Aug. 27 in its second of three estimates for the measure.

Second-quarter output was 2.7 percent higher than a year earlier, showing fairly strong momentum that could still allow the Federal Reserve to hike interest rates this year.

Concerns over slowing economic growth in China sent global equity markets into a tailspin last week, raising doubts that the U.S. central bank would raise its short-term interest rate at its rate-setting meeting next month. On Aug. 26, New York Fed President William Dudley said that prospects of a September liftoff “seems less compelling to me than it was a few weeks ago.”