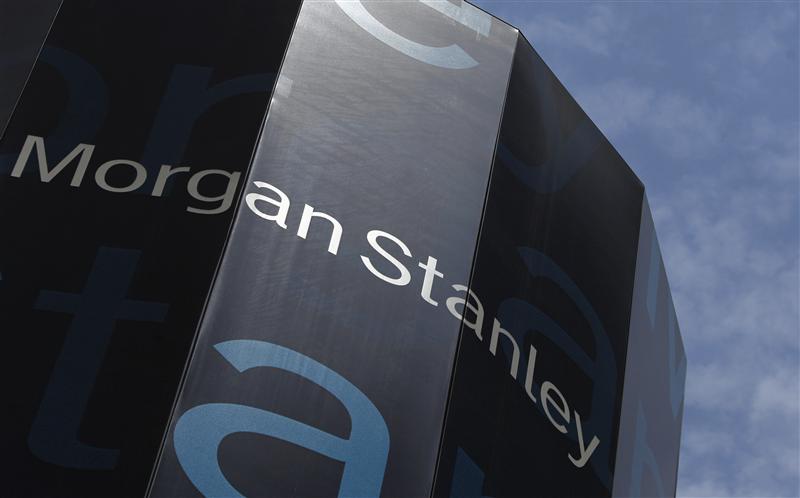 Wall Street’s biggest rivalry is fading further into history. Back in the days of so-called relationship banking, Goldman Sachs and Morgan Stanley slugged it out for exclusive assignments. Now, when it comes to mergers and new stock sales, they are working together more often.

The addition of Morgan Stanley as an underwriter on Twitter’s Goldman-led initial public offering is the latest example of the duo teaming up. They have united as bookrunners some two dozen times already this year, according to Thomson Reuters data. A decade ago, admittedly when markets were still hurting from the bursting of the tech bubble, the two firms joined forces on only four occasions. Even in 2006, the two banks collaborated on fewer than a dozen debuts.

Goldman shares an IPO fee with Morgan Stanley more often than with any other competitor. And only Credit Suisse appears on the same tombstone as Morgan Stanley more frequently than does Goldman. It’s a similar story in M&A, where deals done as co-advisers accounted for 16 percent of Goldman’s total volume from 2010 to 2012 and nearly a fifth of Morgan Stanley’s.

Last year broke at least a decade-old record for the number of times the two institutions advised the same client, including Clayton Dubilier & Rice on its buyout of David’s Bridal and NDS on its sale to Cisco Systems. The trend is continuing this year with deals like the purchase by Hudson’s Bay of retailer Saks, which retained both Goldman and Morgan Stanley for counsel.

The shrinking field of top-notch advisers and the commoditization of many investment banking services have dampened the competitive spirit. Morgan Stanley has also refocused its business on wealth management. Goldman, meanwhile, has generally stuck to its traditional path. It has resisted nearly all challengers to its worldwide M&A crown, topping the league tables for 16 of the last 20 years. In IPOs Morgan Stanley has been stronger of late, but since 1993 Goldman has led those rankings eight times to its rival’s four.

Customers have changed most. They’re bigger, more global and often more complex. That encourages hiring more than one financial adviser. For stock sales, it’s comforting to have several channels to a diverse set of buyers. In mergers there’s the complexity factor, but chief executives also sometimes lock up advisers as a defensive tactic. Once upon a time Goldman or Morgan Stanley could usually lobby for a role as a trusted sole adviser. These days, with less work on offer, Wall Street’s solo stars increasingly share the stage.