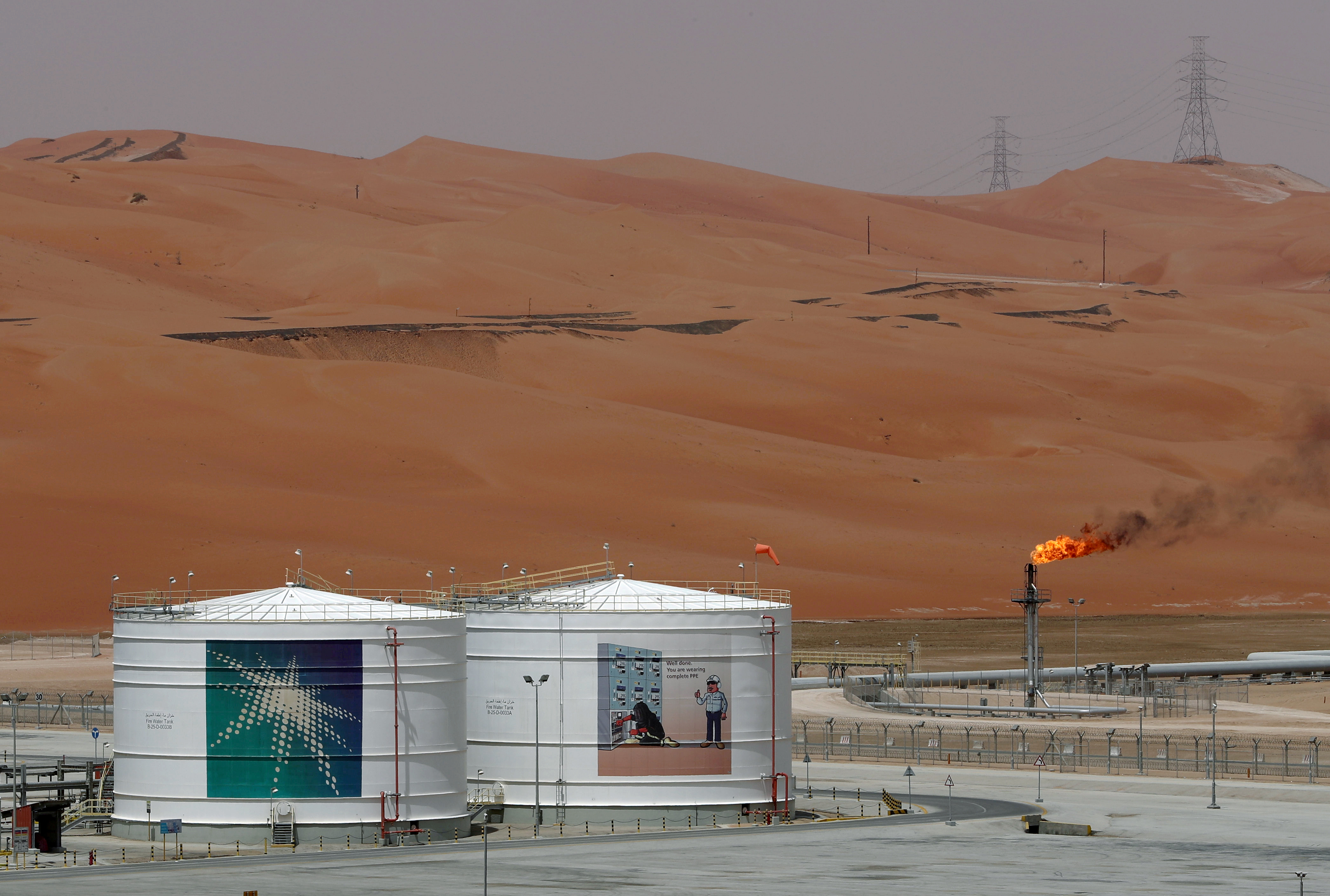 The Saudi oil giant has picked nine banks as global coordinators for its revived listing. They all get bragging rights. Yet despite the implied equality, they won’t all do the same job. Banks that led the first stab at the IPO, like JPMorgan, will still probably call the shots.

A production facility is seen at Saudi Aramco's Shaybah oilfield in the Empty Quarter, Saudi Arabia, May 22, 2018.

Aramco has selected JPMorgan, Morgan Stanley and Saudi Arabia's National Commercial Bank, which were previously working on the share sale before it was paused last year, the sources said.

The kingdom plans to list 1% of the state oil giant - the world's largest oil company - on the Riyadh stock exchange before the end of this year and another 1% in 2020, sources told Reuters this week, as initial steps ahead of a public sale of around 5% of Aramco.