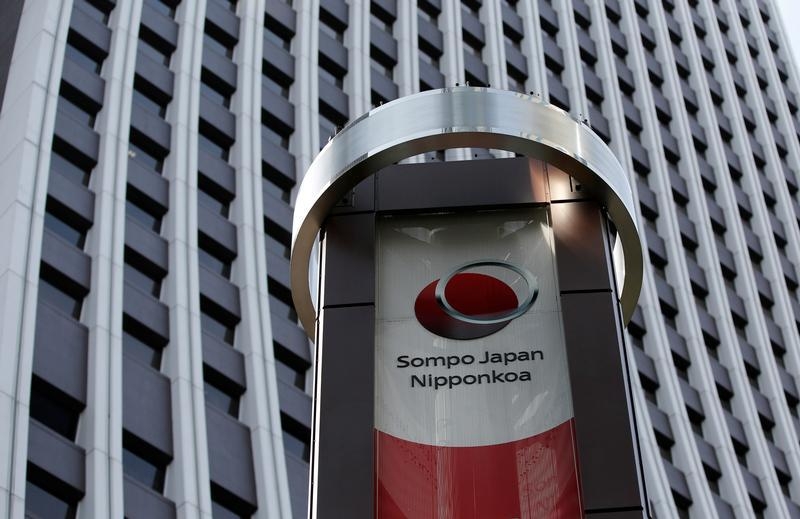 (This story has been updated with details of announced transaction.)

Sompo is taking out a chunky U.S. insurance policy against domestic decline. Japanese insurers’ hunger to diversify from a tough home market has sparked a string of big deals, sometimes at crazy prices. But the price tag of $6.3 billion for Endurance looks fairly sane given the U.S.-listed company’s prospects.

The sheer size of the takeover, unveiled on Oct. 5, is bold, given Sompo’s own market capitalisation of roughly $12 billion. It is considerably larger than Sompo’s warm-up deal, the 2014 acquisition of Lloyd’s of London insurer Canopius for just under 100 billion yen, or about $970 million at today’s exchange rates.

Still, investors had fair warning. The group’s medium-term plan calls for adjusted consolidated profit of 300 billion yen, or nearly double the level in 2015. Sompo bosses said in August that this required an M&A budget of up to 1 trillion yen, according to Jefferies analysts.

The takeover values Endurance at $93 per share or a 43 percent premium to Oct. 3’s undisturbed closing price. That equates to 1.4 times Endurance’s book value per share, as of end-June. It is 15 times estimated reported earnings per share for the year ending in December, according to the consensus forecasts compiled by Eikon.

Consider too, that Endurance is mid-turnaround. Analysts expect reported net income to hit $525 million by 2018, up 73 percent in three years, and think book value should grow more than 7 percent annually over the same period. That makes near-term multiples look even more reasonable.

In general, the industry seems to have become more rational after splashy early forays like Tokio Marine’s 2008 takeover of Philadelphia Consolidated, at 2.9 times book and an 86 percent premium. But the desire to buy protection against Japan’s super-low interest rates and shrinking home market is still very much intact.

A logo of Sompo Japan Nipponkoa Insurance Inc is seen at the company's headquarters in Tokyo, Japan, May 19, 2016. REUTERS/Toru Hanai/File Photo - RTSQS51

Endurance's businesses span crop, property, casualty and specialty lines of insurance and reinsurance in the United States, Britain and Bermuda. Chairman John Charman and his management team have agreed to stay in post for at least five years, with Charman serving as chairman and chief executive of the combined group's international business.

Sompo will pay $93 a share in cash for Endurance, or 637.5 billion yen in total. The deal, which has been approved by Endurance's board, requires the approval of the target's shareholders. Sompo expects to close the takeover in its current financial year, which runs to end-March 2017.