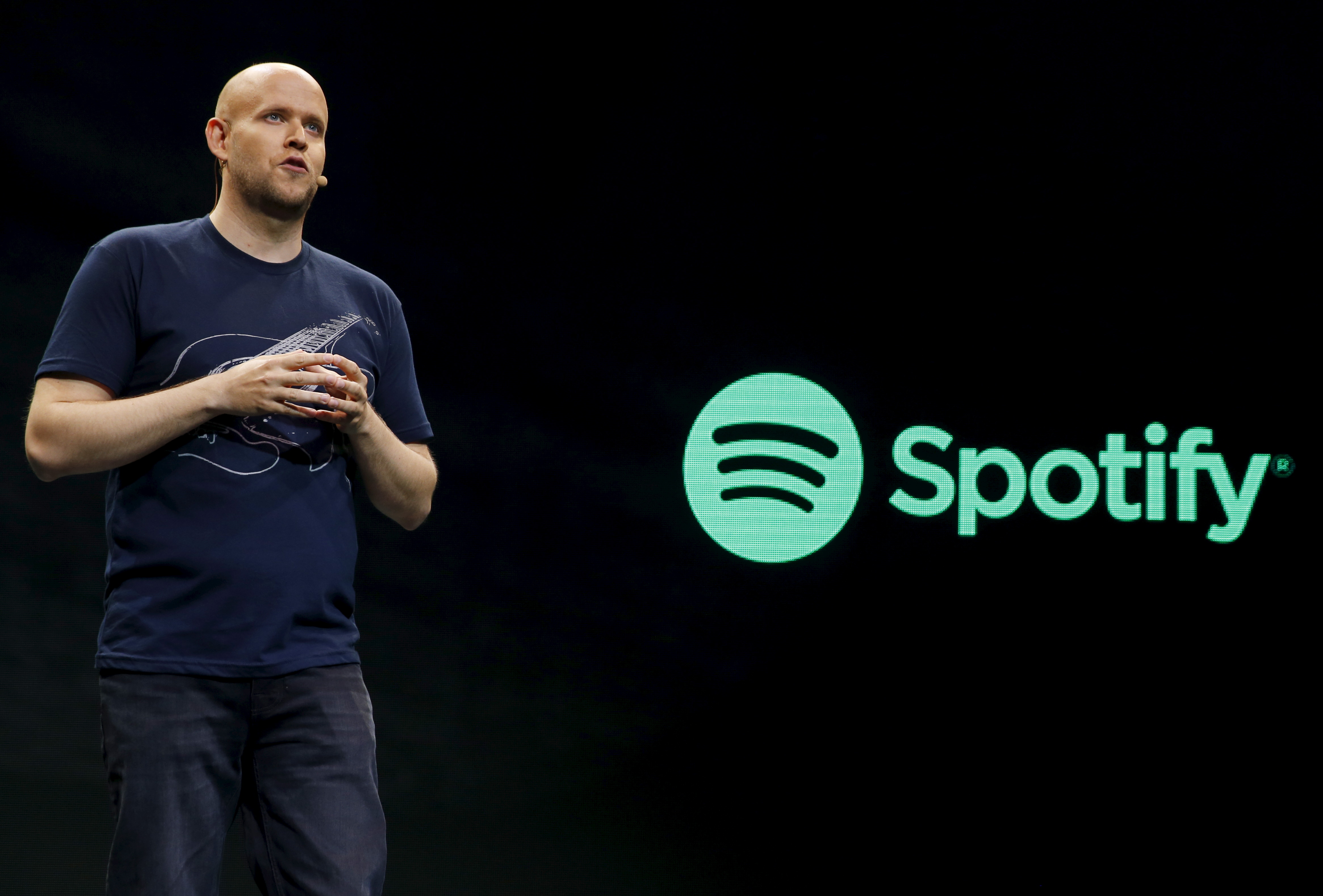 The Swedish streaming site gets flak from musicians angry at low payouts. It’s a legitimate gripe, but label middlemen take home more than Spotify, which doesn’t even cover its costs. Tech giants like Apple and Amazon, meanwhile, stop CEO Daniel Ek from increasing his prices.

Spotify CEO Daniel Ek speaks during a press event in New York May 20, 2015.

The Swedish music-streaming site “continues to try and depress royalties to songwriters around the globe”, NMPA President and Chief Executive David Israelite said.

The company founded by Daniel Ek said on April 29 that it had hit 100 million paid subscribers worldwide. Chief Financial Officer Barry McCarthy said on the earnings call that the appeal would be a “long, drawn out process”.