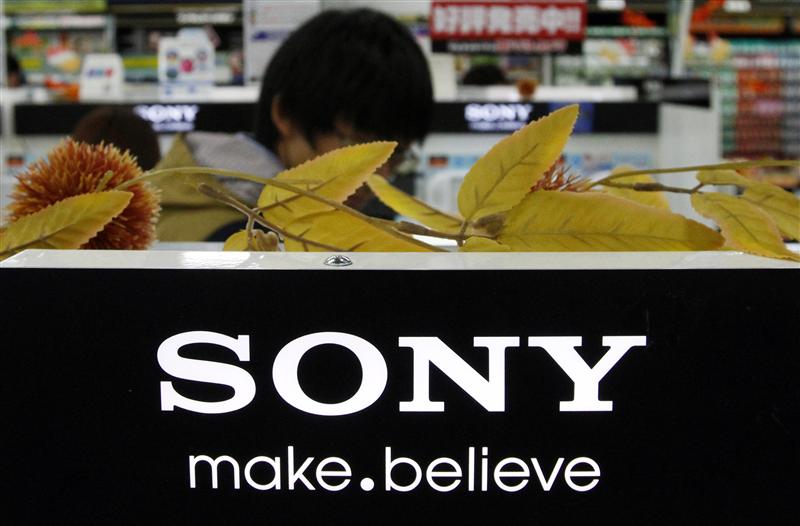 The tussle over Sony may be the most courteous shareholder battle ever. Back in May, hedge fund manager Dan Loeb respectfully suggested the company spin off a stake in its entertainment arm. Now the Japanese group’s board has politely rejected the idea. But the activist appears to be digging in for the long haul.

Loeb had argued that a partial listing of Sony Entertainment would improve its performance and help finance Sony’s electronics businesses. But the company concluded a spinoff would throw up barriers between the media and electronics units at a time when content and devices are supposed to be increasingly seamless. Sony’s advisers also cast doubt on the financial logic for a listing. Past experience suggests that the parent company’s shares tend to underperform following a spinoff, while most subsidiaries are eventually re-absorbed by the parent.

The civil brush-off from Sony appears to leave Loeb with few options. Even in a country more receptive to activist investors than Japan, it would not be easy to force a company to list a subsidiary against its will. Sony’s shares fell 5 percent on news of the board’s decision, suggesting investors expect Loeb to walk away. However, he does not appear to be giving up just yet. Though Loeb’s Third Point fund said it was “disappointed” by the board’s decision, it welcomed Sony’s commitment to greater transparency – and promised further ideas for creating value.

There are some encouraging signs for Loeb. Even after the latest sell-off, Sony shares are still 8 percent higher than when he launched his campaign: the broader Topix index is up just 2 percent over the same period. Moreover, Sony has shown itself more willing to listen to unwanted advice than some of its Japanese peers. The only discordant notes so far have come from actor and director George Clooney, who declared Loeb a “carpet bagger” and the “single least qualified person” to be making judgments about the movie business.

Loeb has a reputation for writing caustic letters to his activist targets. In that respect, his courteous exchanges with Sony are unusual. But Sony CEO Kazuo Hirai and the rest of Sony’s board cannot breathe a sigh of relief just yet.

Shares in Sony fell by as much as 5 percent on Aug. 6 after the Japanese electronics group rejected a proposal from activist shareholder Daniel Loeb to spin off part of its entertainment business.
Sony’s board unanimously rejected the plan, according to a letter to Loeb from Sony CEO Kazuo Hirai. The company argued that it could still squeeze synergies from its marriage of content and hardware while promising greater disclosure.
Loeb’s Third Point fund said it was “disappointed” by the board’s decision, but welcomed Sony’s commitment to greater transparency. “Third Point looks forward to an ongoing dialogue with management and intends to explore further options to create value for Sony shareholders.”
In May, Loeb proposed that Sony list a 15-20 percent stake in its entertainment business in order to improve scrutiny and accountability of the division. His fund currently owns about 7 percent of Sony in the form of stock and cash-settled swaps.
Hirai said entertainment content and technology were converging and that a partial spinoff would present obstacles to co-operation. He also said that the company did not currently need the extra capital that a partial IPO would raise.
By midday in Tokyo on Aug. 6, Sony shares were down 100 yen at 2037 yen.