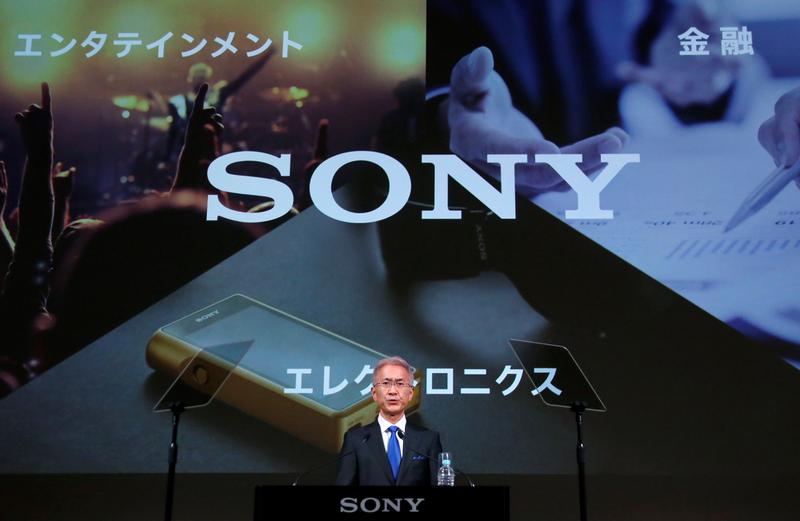 The Japanese giant is buying the rest of its financial arm for $3.7 bln as part of a broader shakeup. A new holding company structure clumsily tries to reposition Sony beyond its electronics roots. At least it’s managing the sprawl while thumbing its nose at activist Dan Loeb.

Japan's Sony on May 19 said that it plans to buy out the rest of its listed subsidiary, Sony Financial Holdings, in a deal worth 400 billion yen ($3.73 billion).

The company also announced changes to its organisational structure, including changing its name from Sony Corp to Sony Group, effective on April 1 2021.

Separately, SFH, which is 65% owned by Sony, on May 13 reported 93 billion yen in net income in the fiscal year ending in March 2020, according to U.S. GAAP rules, and nearly 16 trillion yen in total assets.

Shares of Sony were down 3% to 6680 yen during late morning trading in Tokyo on May 20.