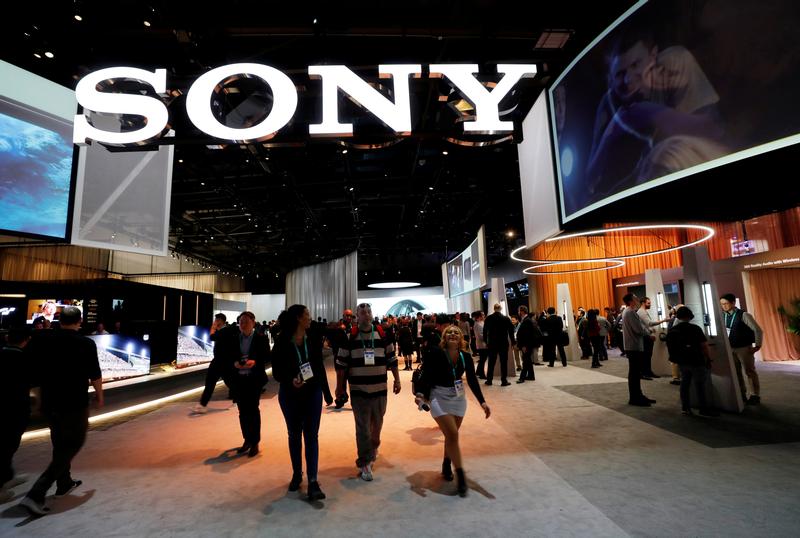 Quarterly operating profit at the group’s PlayStation unit blew up 68% year-on-year to $1 bln. With Sony ready to roll out a new console later this year, the momentum looks sustainable. A huge base of loyal gamers plus exclusive content gives it an edge over Microsoft.

Japan's Sony on Aug. 4 reported operating profit of 228 billion yen ($2.15 billion) in the three months to June, a decrease of 1% from the same period last year. That compares with the 143 billion yen average estimate from 10 analyst compiled by Refinitiv.

The company forecast operating profit to fall 27% to 620 billion yen in the year through March 2021, its lowest level in four years, but improved from the 30% drop it predicted in May.