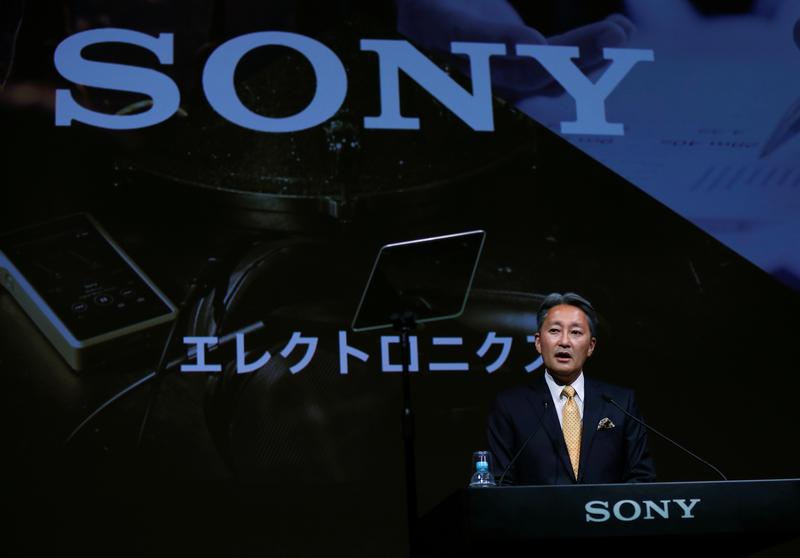 Strong quarterly results underline a long turnaround. This will be a boom year for gaming and image sensors, while handset and TV-making have been pruned. Even Sony Pictures, co-producer of the new Spider-Man, is perking up. Shame this hero still looks like a corporate mutant.

Excluding one-off gains from the sale of a subsidiary making camera modules, and insurance payouts after the Kumamoto earthquakes, adjusted operating profit was 120.8 billion yen.

Analysts polled by Thomson Reuters had on average forecast the Japanese electronics and entertainment group would make an operating profit of 132 billion yen.

Sony shares have risen 38 percent in the 12 months to July 31, Datastream shows, beating a 23 percent rise in Japan’s Topix index.