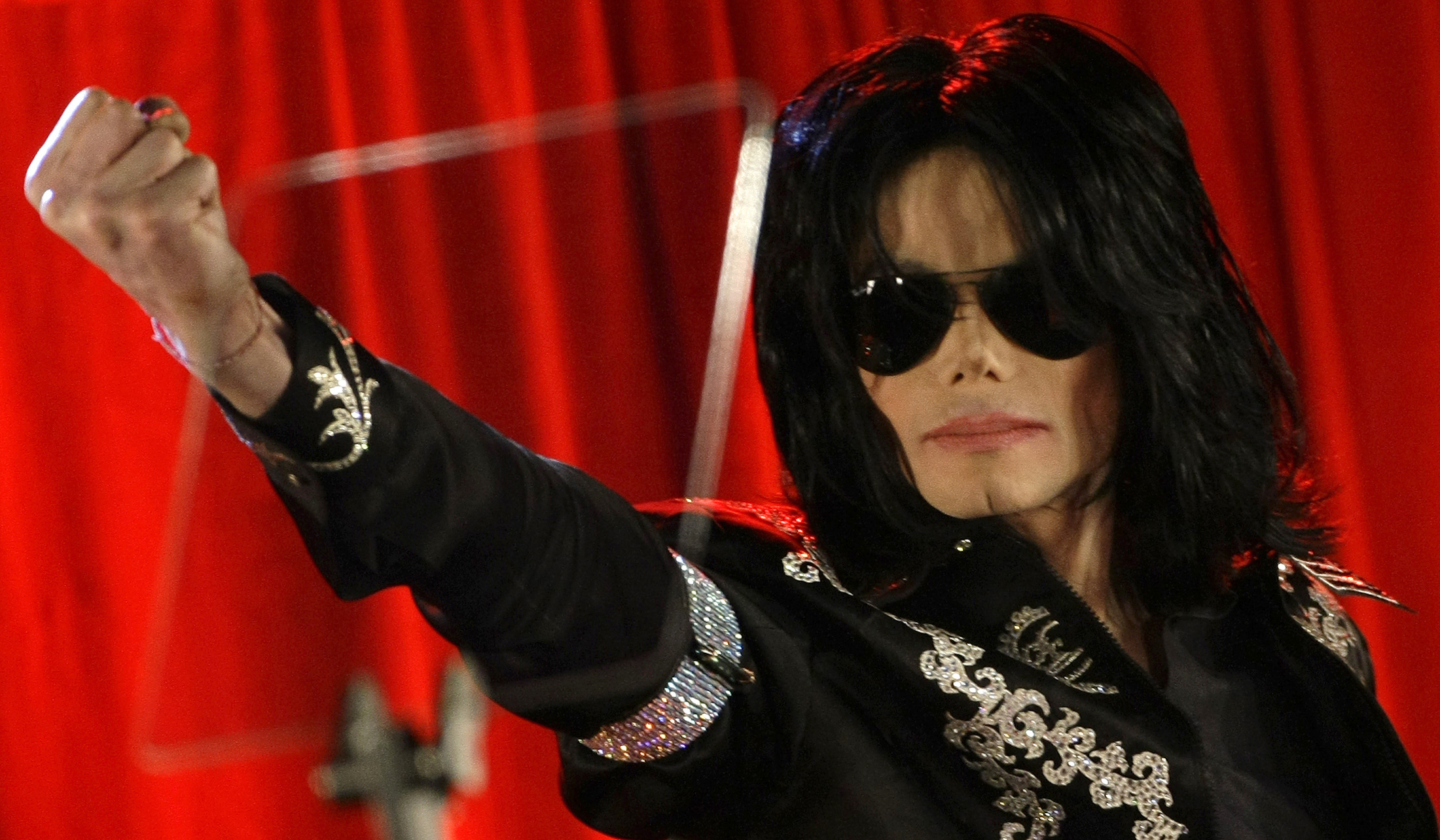 The Japanese giant will pay the pop singer’s estate $750 mln for its share of their joint venture which owns rights to tunes from Taylor Swift to the Beatles. Sony can then reap all the benefits of the fast-growing streaming market – especially the more profitable older tracks.

Sony said on March 14 that it has signed a memorandum of understanding with the estate of Michael Jackson for full ownership of Sony/ATV Music Publishing. It plans to acquire the estate’s 50 percent stake for $750 million, including a lump-sum payment of $733 million as well as distributions previously committed by Sony/ATV. A definitive agreement is expected on March 31.

In September, Sony exercised a right for one partner to purchase the other partner’s interest. Sony and Michael Jackson formed the joint venture in 1995. Sony/ATV is the world’s largest music publisher that administers the copyrights for music and lyrics to songs including most of the Beatles, the Rolling Stones and Taylor Swift.