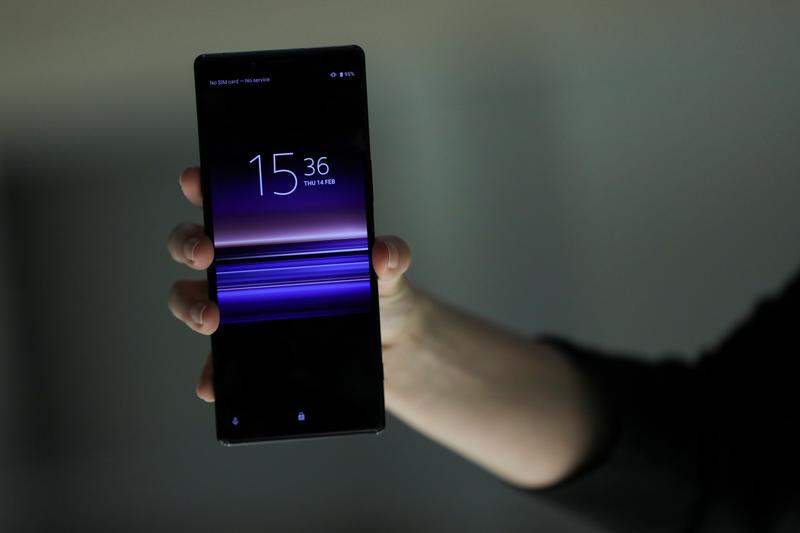 The $60 bln electronics giant forecasts a big drop in annual operating profit as PlayStation sales slow. Smartphone losses are mounting, too. After the return of Dan Loeb’s Third Point, the weak outlook is one more spur for boss Kenichiro Yoshida to separate disparate businesses.

Japan's Sony Corp on April 26 reported revenue in the three months to March of 2.1 trillion yen ($18.8 billion), up 9 percent from the same period last year.

Operating profit increased 273 percent to 82.7 billion yen. That topped the average analyst forecast of 61.7 billion yen, according to Refinitiv data.

Sony said it expects to generate 810 billion yen in operating income for its current financial year ending March 2020, 9.4 percent lower than the previous year. It is also lower than the average analyst forecast of 835 billion yen collated by Refinitiv data.