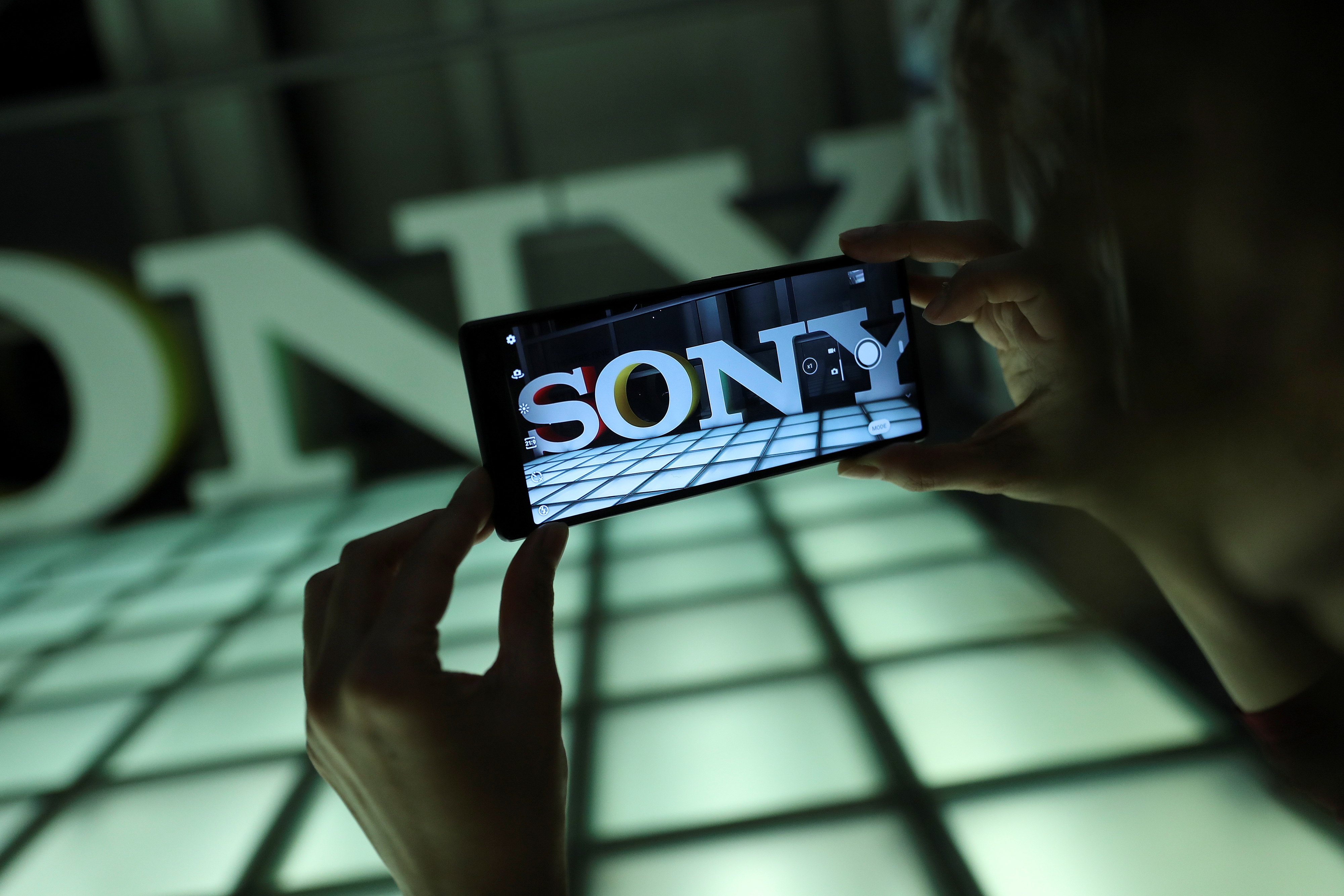 The $75 bln Japanese entertainment conglomerate rejected a call from Dan Loeb’s Third Point to spin off its chips business. The long-term case for keeping it is fuzzy but this may not be the best time for separation. It’s harder to support Sony holding onto its finance unit.

Sony said on Sept. 17 it was rejecting a proposal from Third Point, the U.S. activist fund managed by Dan Loeb, to spin off its semiconductor business. The Japanese company added that it would continue to review its portfolio.

Third Point had also suggested Sony should sell off stakes in listed units like Sony Financial, among other things.

Sony called the chips division a “crucial growth driver” and said that as part of a review it had identified “multiple meaningful” dis-synergies that would be created from separating it.