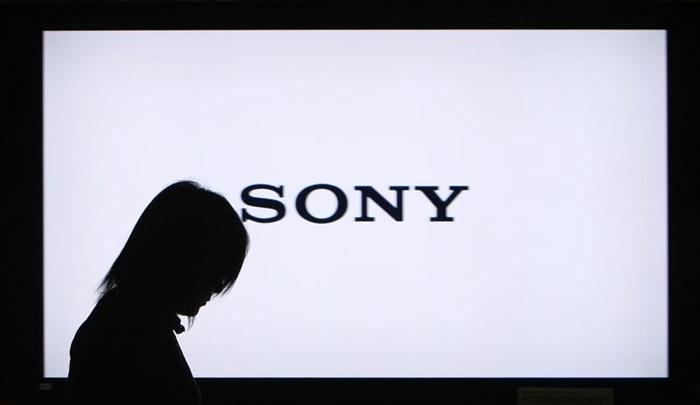 Shares rallied despite a profit outlook that fell below expectations. Setting $1 bln of quake damage aside, the Japanese group is faring well. Consoles are humming along, handsets are stabilising, and a duff project has been nixed quickly. Sony’s turnaround is almost complete.

Japan’s Sony on May 24 forecast weaker-than-expected earnings this year after partially halting production of its image sensors last month to assess earthquake damage to its factory.

Sony delayed its earnings forecast from late April after quakes shook the southern city of Kumamoto, home to one of its five image sensor plants. It partially resumed operations this month, and on Tuesday said wafer production would resume by the end of August.

Sony said it would have expected about 400 billion yen in profit if not for the quake. It estimated the quake’s impact on overall business to be 115 billion yen, of which 105 billion yen would be in image sensors and digital cameras.

The company forecast that its devices division, which includes image sensors, will book an operating loss of 40 billion yen, compared with the previous year’s loss of 29.3 billion yen.