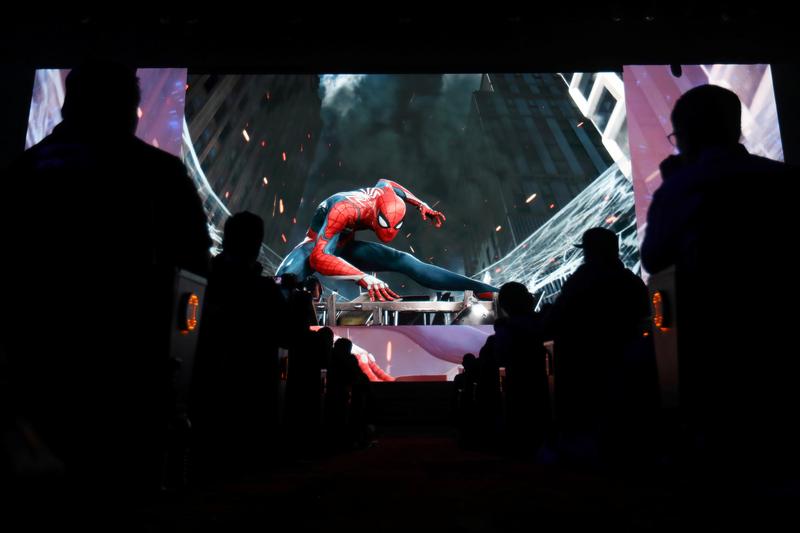 The $70 bln Japanese group beat quarterly earnings expectations, thanks to videogames like Marvel’s Spider-Man. But even after a two-year rally, the shares are cheap. The next challenge for new boss Kenichiro Yoshida is to prove the revival is more than one-hit wonders.

or
Request a Free Trial
or
Glencore CEO’s top M&A pick is Glencore
Sign in to your Breakingviews account
If you need assistance please email breakingviews.clientsupport@thomsonreuters.com

Revenue in the quarter was 2.2 trillion yen, an increase of 6 percent from the same period last year.

Revenue in the quarter was 2.2 trillion yen, an increase of 6 percent from the same period last year.