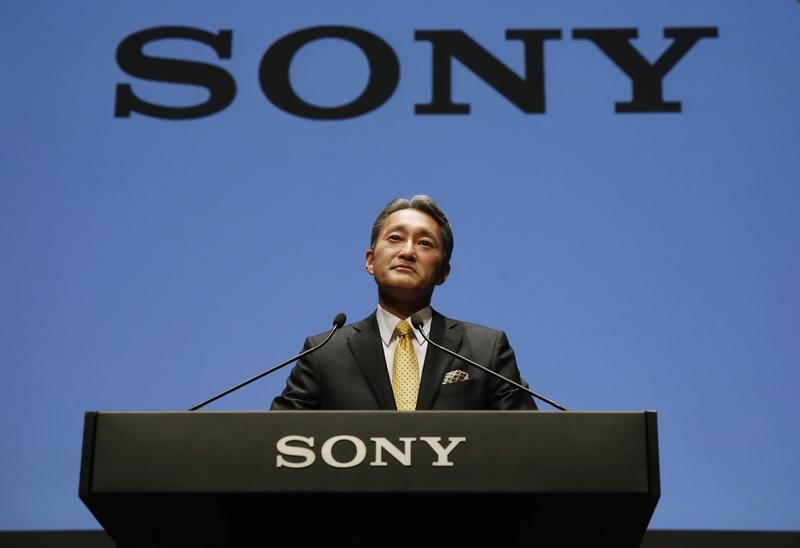 Spinning off the division renowned for popularizing personal electronics is the latest mini-move from boss Kazuo Hirai to revive the Japanese conglomerate. The break with tradition could have more than just symbolic value if it augurs further efforts to tackle Sony’s discount.

Sony, the Japanese electronics and entertainment conglomerate, said on Feb. 18 it would spin off the video and sound business responsible for creating the iconic Walkman personal stereo system into a separate, wholly-owned subsidiary.

The shake-up was part of a range of organizational changes designed to boost profit at the company led by Chief Executive Kazuo Hirai. Sony said last year it would sell its PC operation and set up its TV arm as a separate unit.

Sony’s New York-listed American depositary receipts have gained nearly 40 percent since September, when the company scrapped its dividend and wrote down the value of its ailing mobile phone business. Sony’s ADRs rose 3.3 percent on Feb. 18.