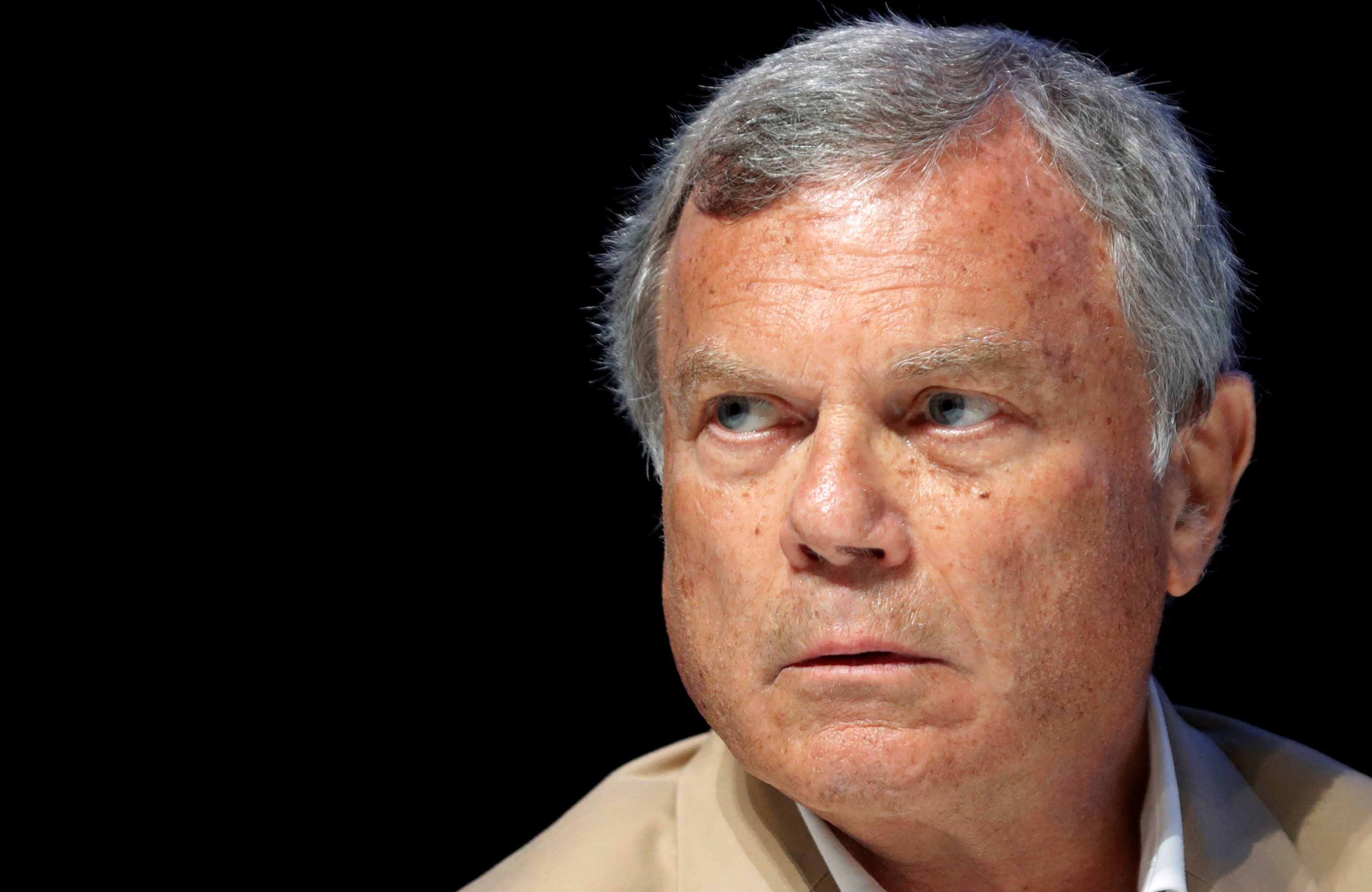 The former CEO left the ad group after a probe into alleged misconduct, which he denies. Institutional investors have since stumped up funding for a new venture, and handed Sorrell a controlling share. That suggests they care more about returns than his personal reputation.

A spokesman said Sorrell, who left WPP on April 14, “strenuously” denied the allegations.

“Sir Martin signed a non-disclosure agreement when he stepped down which precludes him from discussing any of the circumstances surrounding his departure. He has rigidly adhered to this obligation and will continue to do so,” the spokesman said.

London-listed Derriston Capital on May 30 said it had agreed a reverse takeover with Sorrell’s investment vehicle S4 Capital, which recently raised 51 million pounds of equity. Derriston, a cash shell, plans to change its name to S4 Capital.