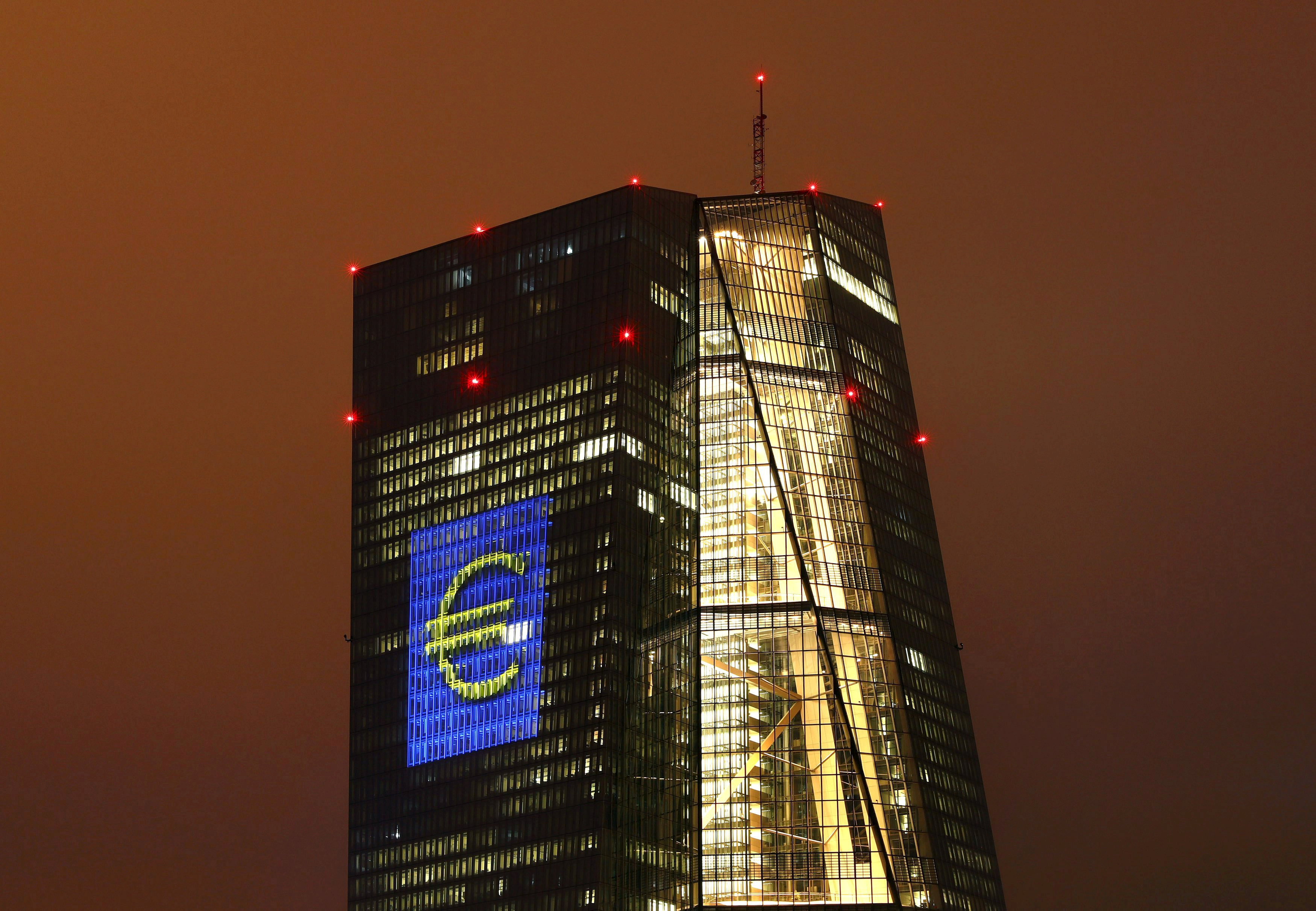 Bank of England Chief Economist Andy Haldane says rate-setters should speak simply and honestly to the public. The first is easier than the second. Admitting past mistakes or doubts about the present is tough for institutions whose clout depends on an aura of omnipotence.

The headquarters of the European Central Bank (ECB) is illuminated with a giant euro sign at the start of the "Luminale, light and building" event in Frankfurt, Germany, March 12, 2016. REUTERS/Kai Pfaffenbach/File Photo - RTX2HQUD

Bank of England Chief Economist Andy Haldane said on Nov. 15 that central bankers had to speak more simply and use storytelling to better explain what they were doing to the general public.

He also said that there was no dichotomy between acknowledging past policy mistakes and preserving a central bank’s credibility.