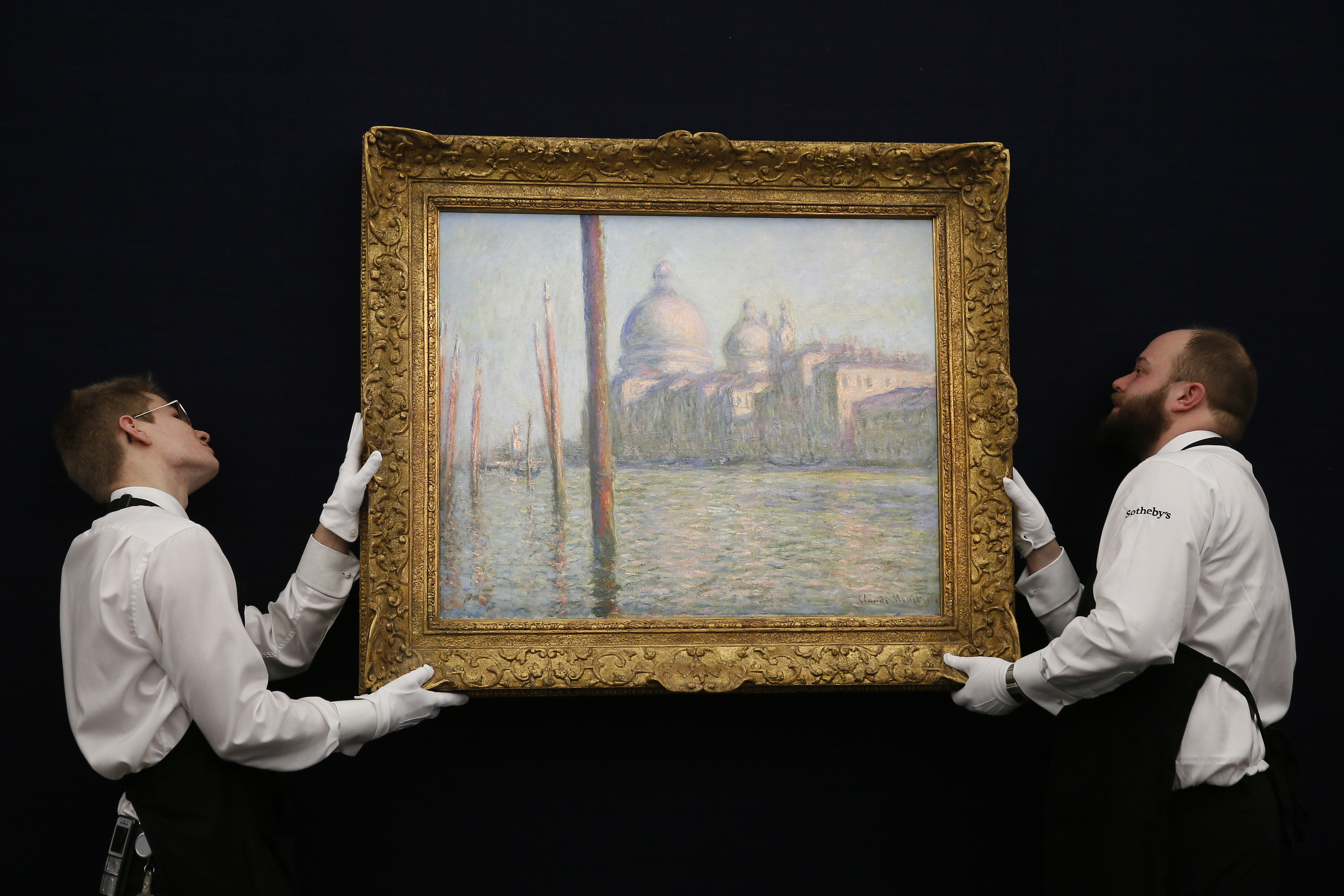 Cable tycoon Patrick Drahi is buying the auction house for $3.7 bln at a 60% premium. Even with cost cuts, the financial prospects are humdrum. As with fellow French billionaire François-Henri Pinault’s purchase of Christie’s, the returns look more reputational than financial.

Art auction house Sotheby’s said on June 17 it had agreed to sell itself to a company owned by Altice Europe founder Patrick Drahi at an enterprise value of $3.7 billion.

Sotheby’s shareholders will receive $57 in cash per share, for a total equity value of around $2.7 billion. The sale price represents a 61% premium to the closing price of the company’s shares on Friday. The transaction would result in Sotheby's returning to private ownership after 31 years as a public company traded on the New York Stock Exchange.

“As a longtime client and lifetime admirer of the company, I am acquiring Sotheby's together with my family,” Patrick Drahi said in a statement.

The deal will be funded partly through equity from Drahi’s investment vehicle NEXT, and partly from debt financed by BNP Paribas.

Drahi said he will not sell any shares of Altice Europe - parent of troubled French telecom operator SFR - to fund the transaction, but may liquidate a position in Altice USA worth up to $400 million by the end of 2019.