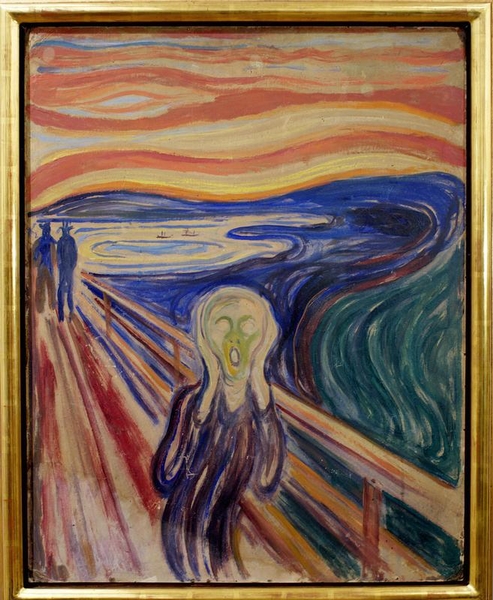 Two artworks with those names are together worth about the $220 mln that Bill Ruprecht’s pending departure has added to the auctioneer’s value. The scream comes from board members like Dan Loeb, dissatisfied with the firm’s performance. By acting now, they may avoid a car crash.

Sotheby’s said on Nov. 20 that its board of directors had begun a search to replace Chief Executive William Ruprecht, who will step down. Ruprecht, CEO since 2000, will continue as chairman, president and CEO until his successor is in place.

The move comes about a year after activist investors including Daniel Loeb, founder of hedge fund Third Point, began demanding big changes, a campaign that culminated in Loeb securing three board seats, for himself and two nominees, in May.

In his original salvo in October 2013, Loeb heavily criticized Ruprecht and raised questions about the performance of Sotheby’s in the contemporary category, in its embrace of the internet, and in its international strategy.