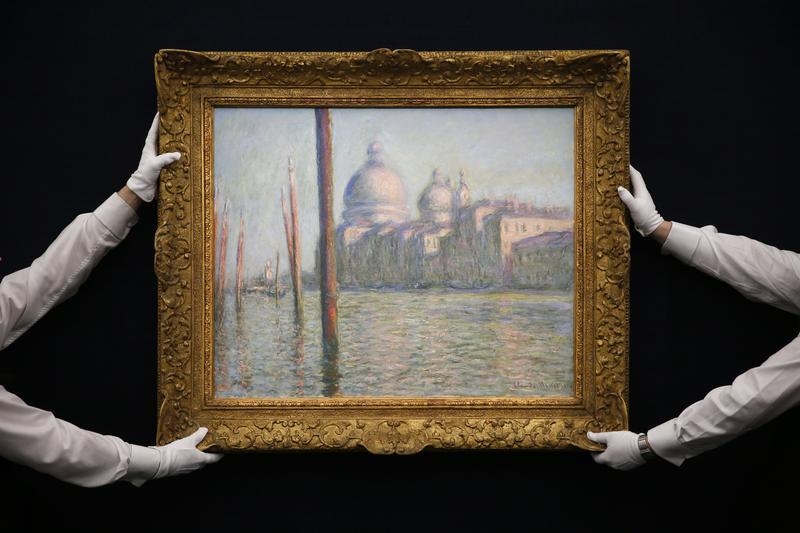 Tad Smith has been selling Madison Square Garden hot dogs, not Jeff Koons Balloon Dogs. Time at McKinsey and beyond, though, suggests generalist skills. With activist investors, art collectors and online upheaval among varied challenges, the hire looks logical, at least on paper.

Sotheby’s said on March 16 it had appointed Tad Smith as president and chief executive, effective March 31. Smith, the choice following a search that began in November, succeeds William Ruprecht, CEO since 2000.

Smith has been CEO of Madison Square Garden since February 2014, overseeing the overall strategy and day-to-day operations of MSG Sports, MSG Media, and MSG Entertainment.

Sotheby’s also said that it will separate the roles of chairman and CEO and that Lead Independent Director Domenico De Sole will become chairman.

The move comes after more than a year during which activist investors including Daniel Loeb, founder of hedge fund Third Point, have demanded big changes, a campaign that culminated in Loeb securing three board seats, for himself and two nominees, last May.