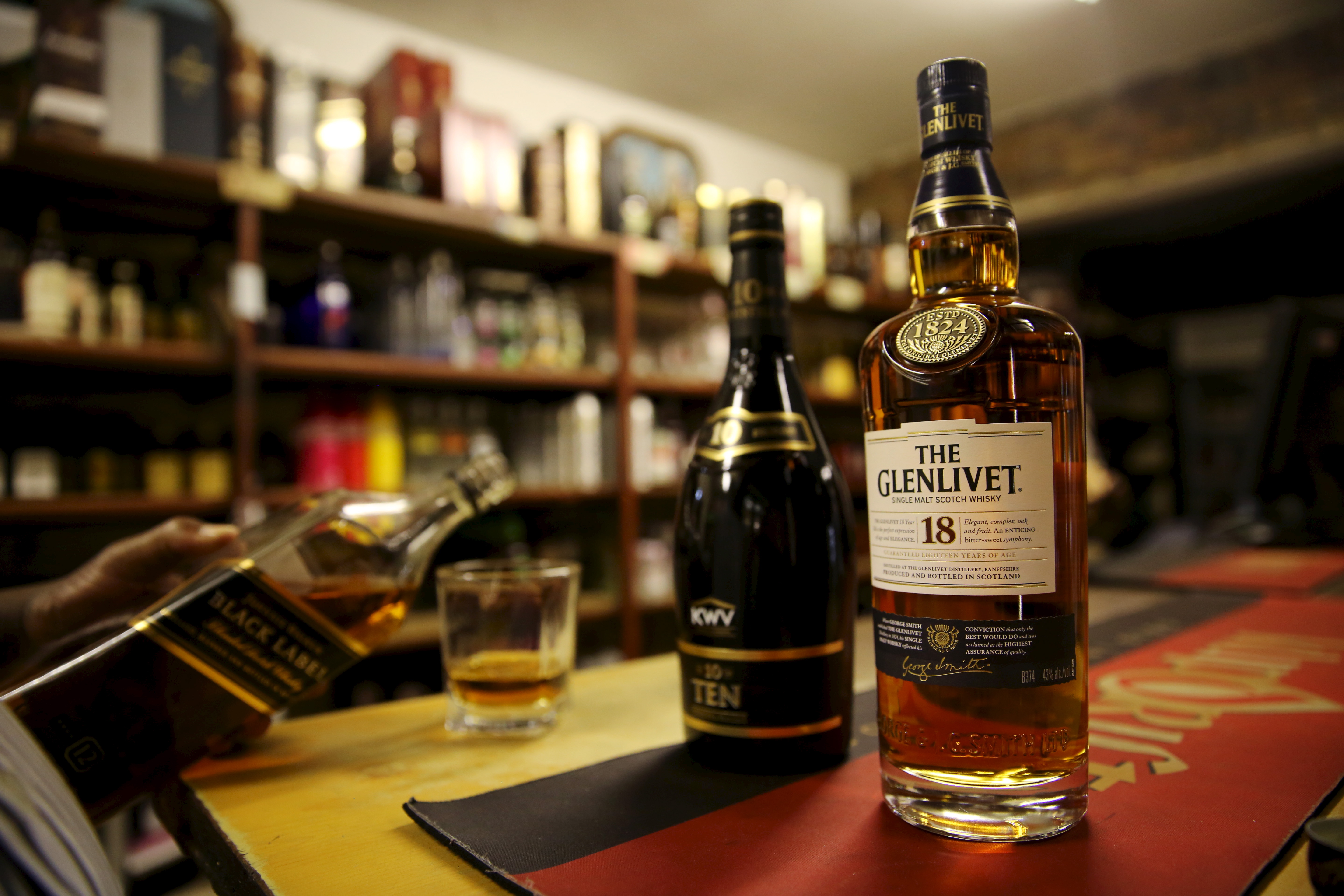 A ballooning deficit, dismal growth and unprofitable state firms are putting the Rainbow Nation’s debt on an unsustainable course. Low external borrowing makes a currency crisis unlikely. But a dependence on local bond markets can only delay the reckoning.

South African Finance Minister Tito Mboweni said on Oct. 30 this financial year’s budget deficit would widen to 5.9% of GDP, from a previous estimate of 4.5%, as weakening economic growth led to revenue shortfalls.

In his three-year medium-term budget policy statement, Mboweni also lifted his deficit forecast for the year ending March 2021 to 6.5% of GDP, and predicted that total government debt would hit 71.3% of GDP by 2023.