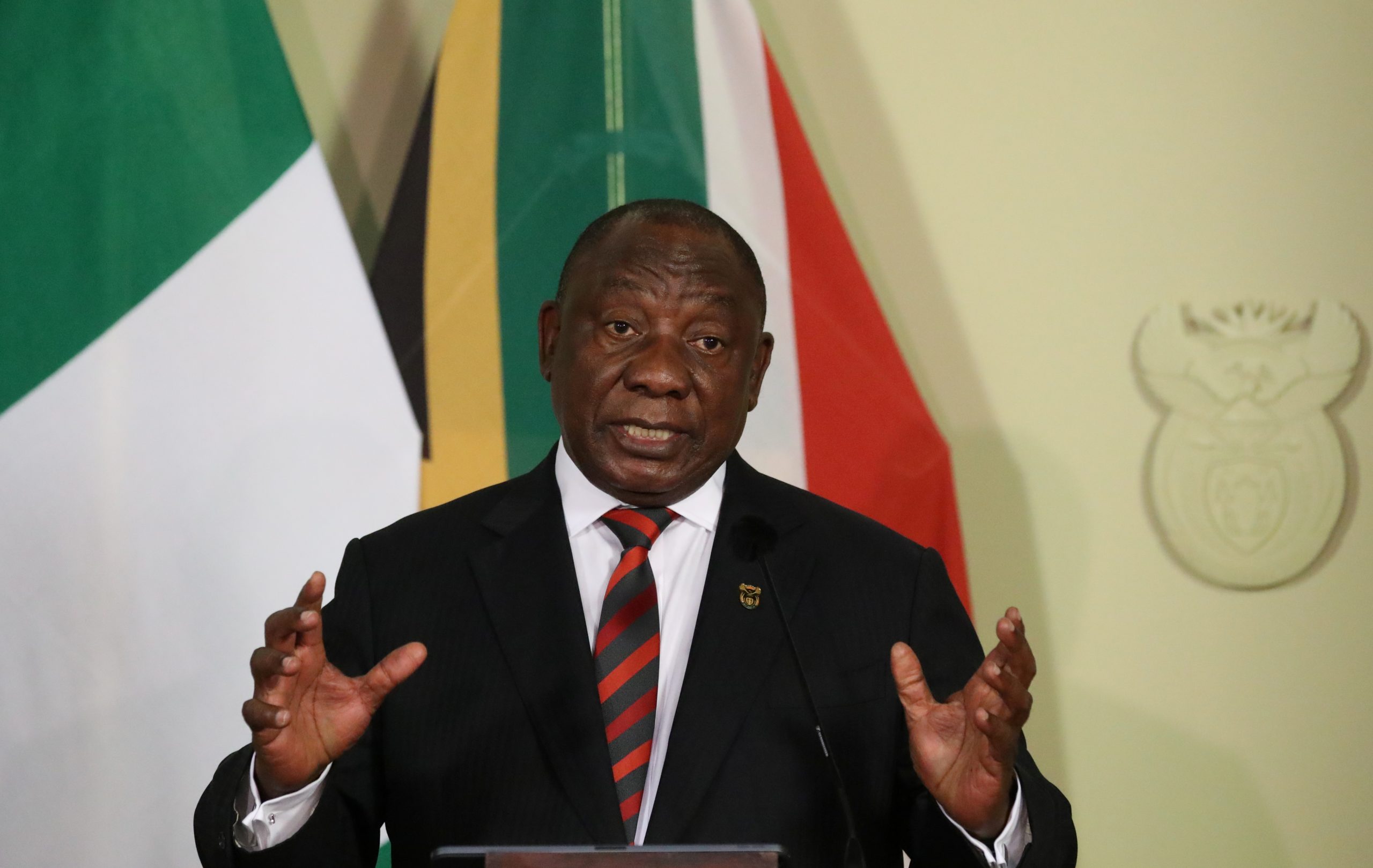 Surging debt payments are squeezing public spending. President Cyril Ramaphosa will try to shrink bloated state firms like power utility Eskom, triggering ugly showdowns with unions that may hit the economy. Failure to face them down would douse reform hopes and hurt even more.

SAA signed a wage deal with trade unions on Nov. 22 to end an eight-day strike that brought it to the brink of collapse. The industrial action, which was also in protest at restructuring plans, caused the cancellation of nearly all domestic and international flights on Nov. 15 and Nov. 16.

The state-owned airline, which has not made a profit since 2011, said on Nov. 12 it could axe nearly 900 jobs, or nearly 20% of the workforce, as part of efforts by President Cyril Ramaphosa to turn around struggling public-sector companies.

Finance Minister Tito Mboweni said on Oct. 30 that SAA was unlikely to generate sufficient cash flow to sustain its operations and the government would have to assume its 9.2 billion rand ($620 million) of state-guaranteed debt.