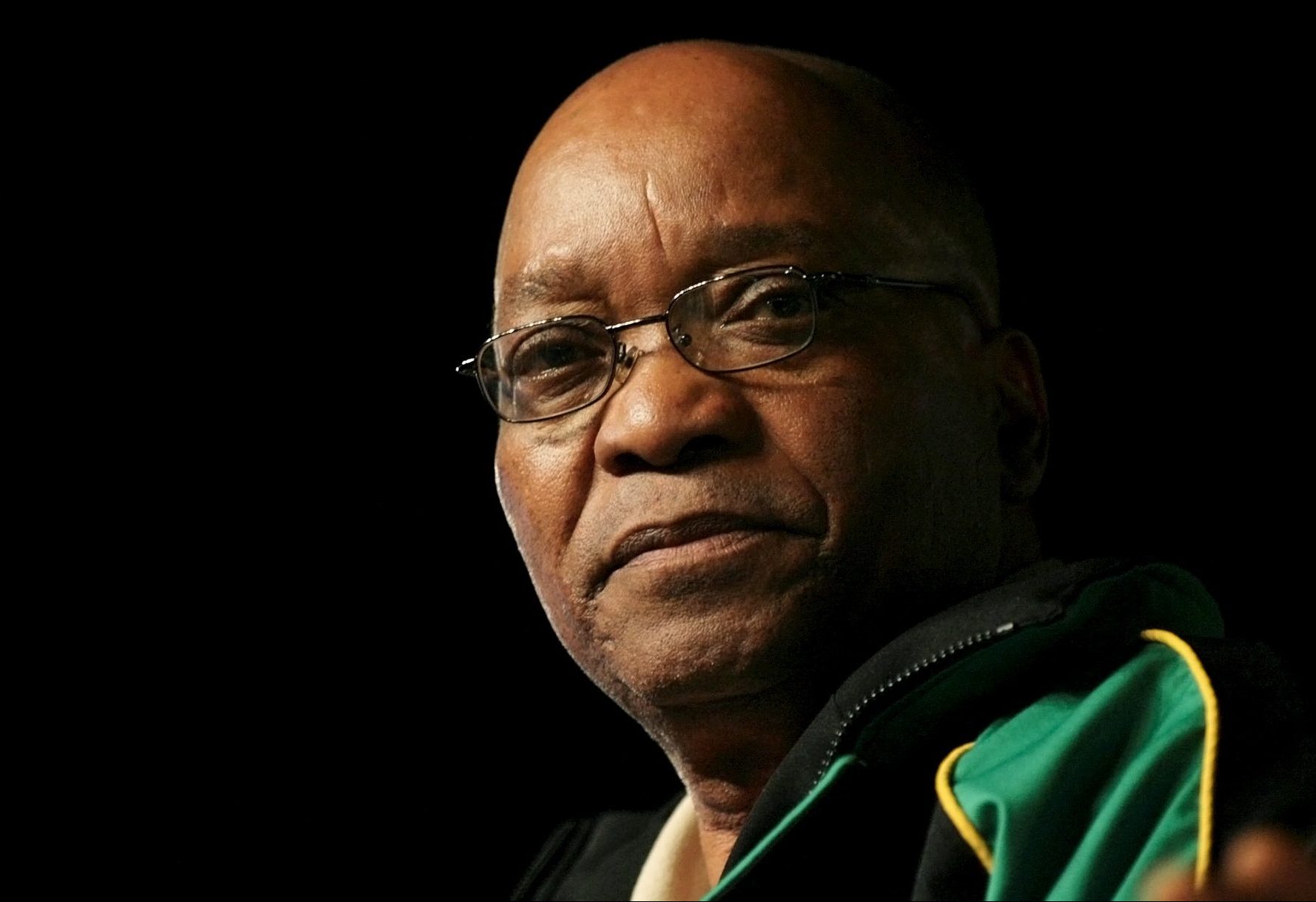 The ruling ANC has decided to remove Jacob Zuma. While the scandal-hit president could still dig his heels in and force parliament to sack him, the party’s united front means his exit is probably imminent. That improves the chances of his successor delivering economic recovery.

The decision by the ANC’s national executive to remove Zuma from office followed 13 hours of tense deliberations and one short face-to-face exchange between Zuma and his presumed successor, deputy president Cyril Ramaphosa.

South African media reported that the 75-year-old might yet defy the party's wishes and force the ANC to unseat him by a parliamentary vote.

Shortly before midnight, the SABC state broadcaster said Zuma had been told in person by Ramaphosa that he had 48 hours to resign. A senior party source later told Reuters that Zuma had made clear he was not stepping down.