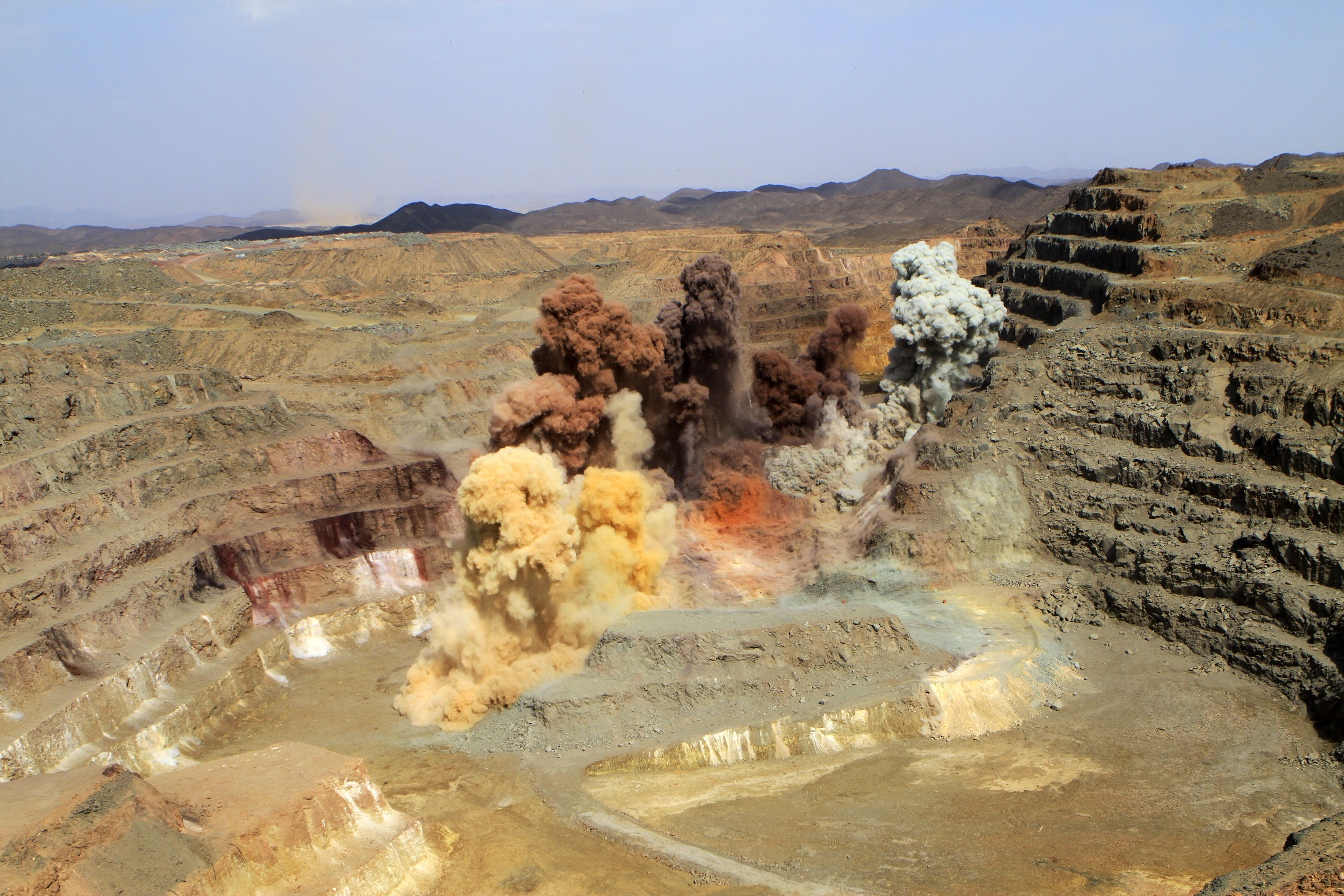 Shares in Anglo American and peers fell after the government lifted the minimum threshold for black ownership of resource companies. The new rules are a blow to efforts to rebuild confidence at home and abroad. An economy that is already in recession will share investors’ pain.

Smoke rises after a blast in a quarry at the Ariab mine September 28, 2011. The Ariab mine in east Sudan's Red Sea state, the country's largest single gold mining operation, is run by a partnership between Sudan's government and Canada's La Mancha. Sudan plans to more than double its gold output in two years partly to help make up for a possible fall in oil revenues after the independence of its crude-oil producing south in July, Sudan's Minerals Minister Abdelbagi Gailani Ahmed said in April. REUTERS/Mohamed Nureldin Abdallah (SUDAN - Tags: BUSINESS COMMODITIES) - RTR2RYXZ

South Africa has raised the minimum threshold for black ownership of mining companies to 30 percent from 26 percent but has not decided if firms must retain that structure permanently, Mines Minister Mosebenzi Zwane said on June 15. He said companies would have 12 months to meet the new target.

The Chamber of Mines, an industry body which has taken the government to court over the interpretation of ownership rules, said it will challenge the new charter in court.

The South African rand fell 2 percent after details of the revision were unveiled, while the Johannesburg bourse’s Mining Index was down 2.6 percent. Shares in miner Anglo American fell more than 5 percent.