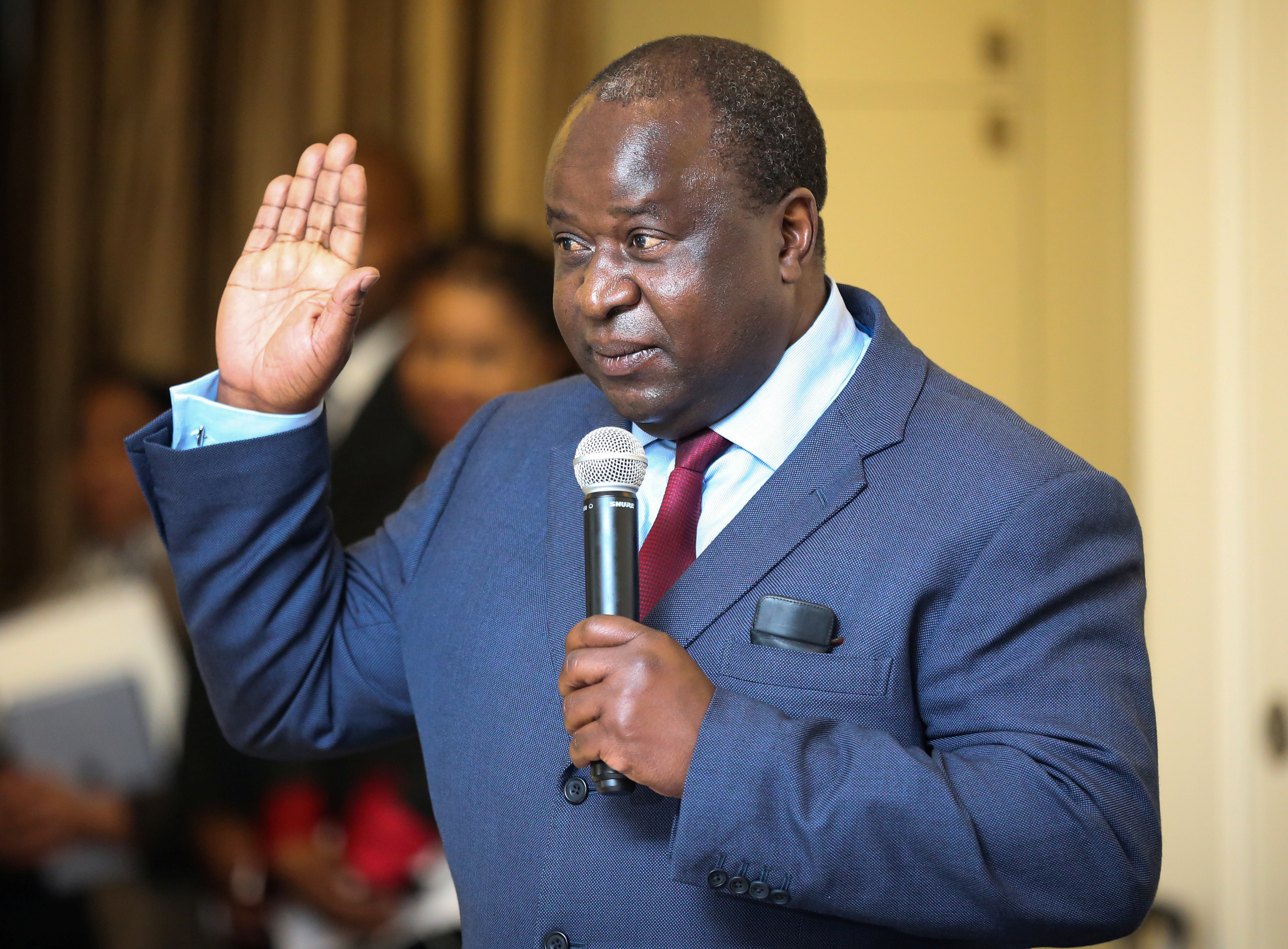 New finance chief Tito Mboweni is one of the country’s most respected black economists, and his decade at the helm of the reserve bank adds credibility to Cyril Ramaphosa’s government. Ties to Goldman Sachs, though, could make him a target for political criticism at home.

or
Request a Free Trial
or
Dan Loeb is oversimplifying Shell's long game
Sign in to your Breakingviews account
If you need assistance please email breakingviews.clientsupport@thomsonreuters.com

Nene told a judicial commission on Oct. 3 that Zuma had fired him in December 2015 for refusing to approve a $100 billion nuclear-power deal with Russia.

Nene told a judicial commission on Oct. 3 that Zuma had fired him in December 2015 for refusing to approve a $100 billion nuclear-power deal with Russia.