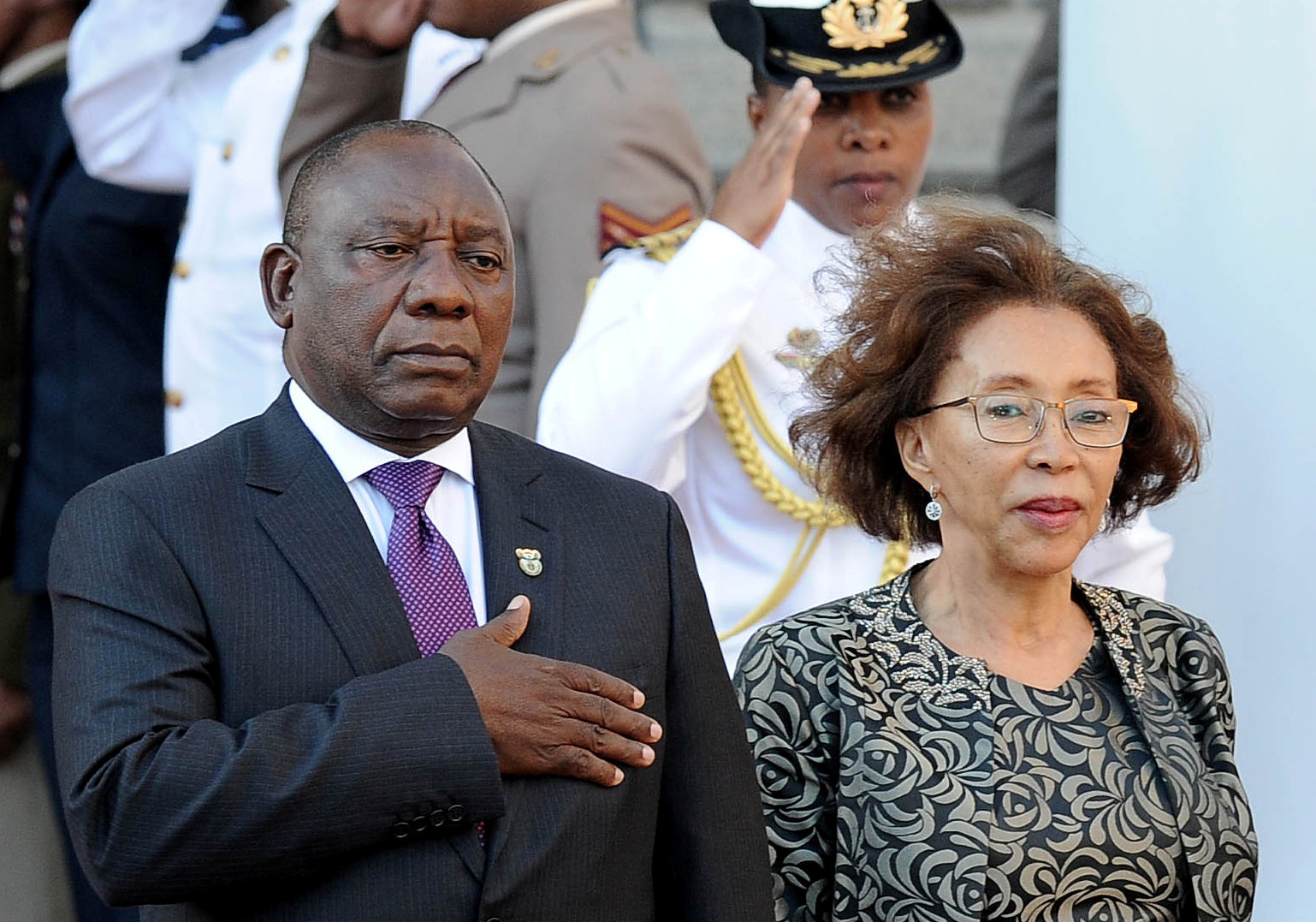 The republic’s first budget under President Cyril Ramaphosa hiked taxes, an encouraging sign of fiscal rigour. South Africa still has to tackle its structural problems and avoid a junking of its debt. But with reform momentum gathering pace, its debt still looks attractive.

South Africa announced on Feb. 21 it was raising value-added tax for the first time in 25 years, part of efforts to cut the deficit and stabilise debt under new President Cyril Ramaphosa.

The move to raise VAT to 15 percent from 14 percent starting in April is expected to generate an additional 23 billion rand ($2 billion) of revenue in 2018-19, Reuters reported.

The Treasury saw GDP growth at 1.5 percent this year, up from an estimated 1 percent last year, helped by a recovery in agriculture and improved investor sentiment.