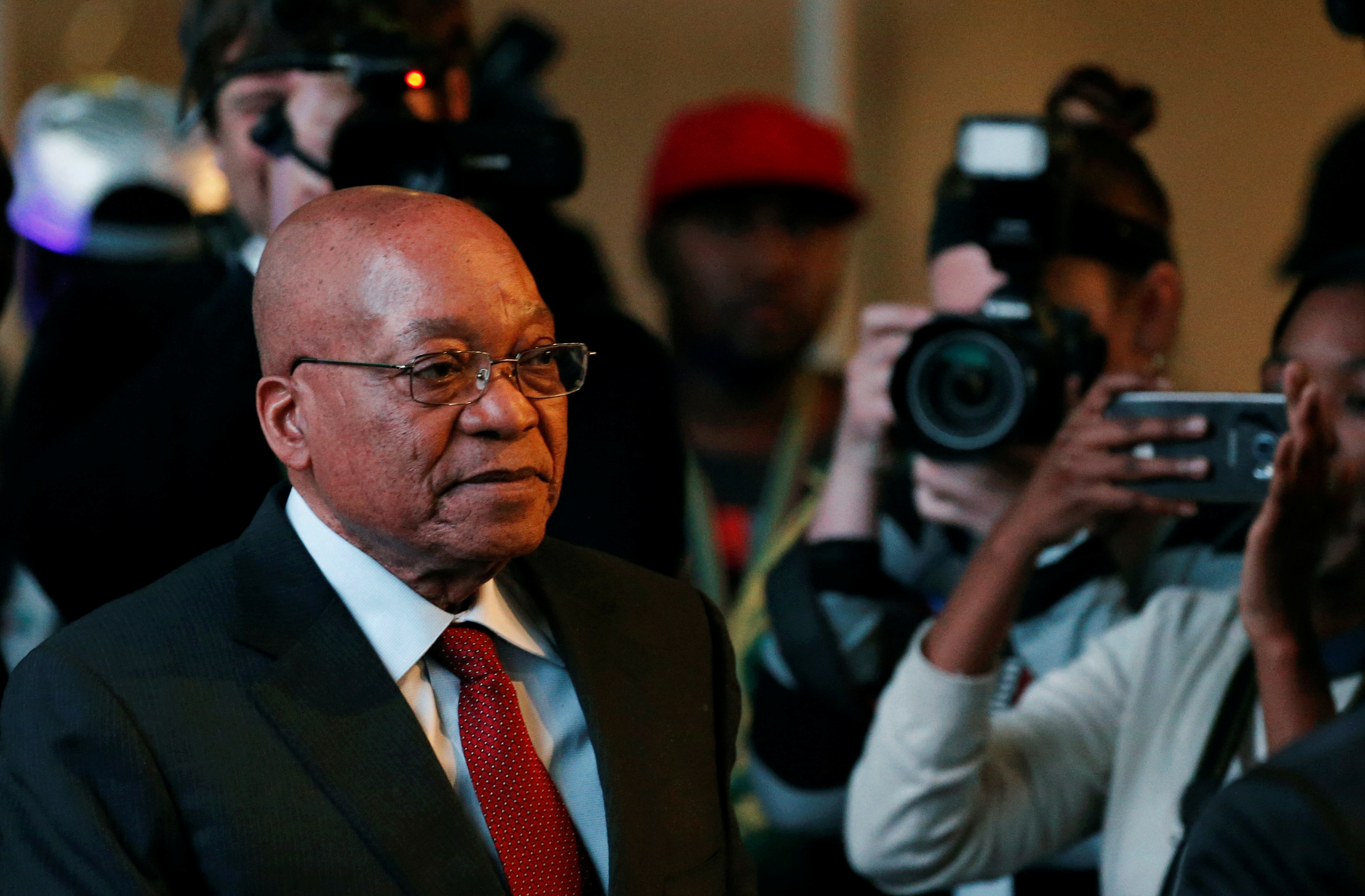 After legal and political setbacks, the country’s president is more vulnerable than ever. Yet Jacob Zuma’s power base makes removing him difficult. The longer he clings to office, the bigger the chance that South Africa loses its investment-grade credit rating in 2017.

South Africa’s ruling African National Congress (ANC) said on Nov. 29 that its National Executive Committee had rejected a call over the weekend for Jacob Zuma to step down as president.

Local media reported that tourism minister Derek Hanekom, health minister Aaron Motsoaledi and public works minister Thulas Nxesi had all called for Zuma to step down, according to Reuters.