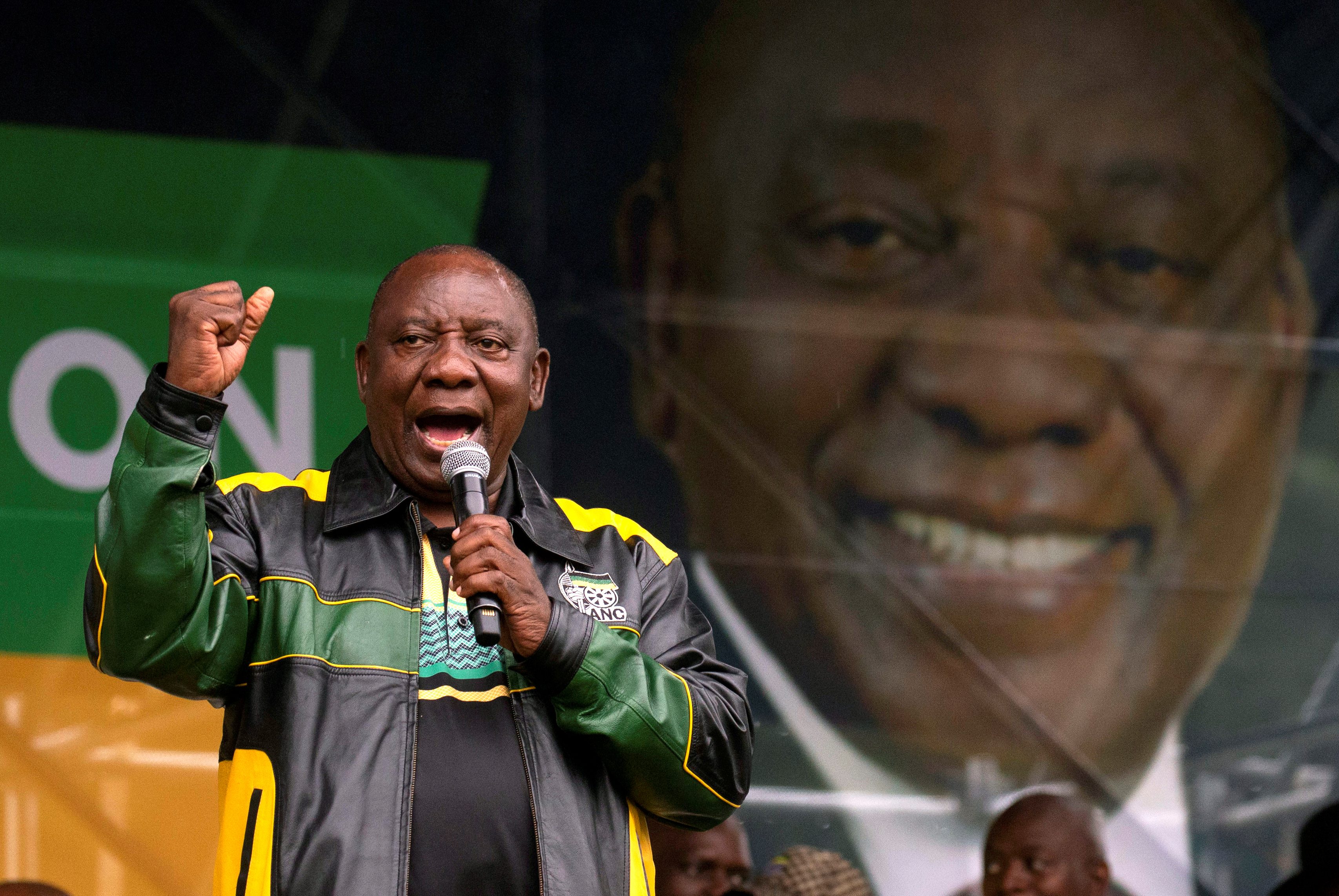 Support for the ruling ANC dropped below 60% for the first time since apartheid. That gives President Cyril Ramaphosa the impetus to reverse the country’s downward slide. Voters and investors will judge him on how he tackles corruption, overmighty unions and shoddy state firms.

South Africa’s ruling African National Congress was on course for election victory on May 10, with just over 57% support based on three-quarters of ballots counted.

The result, the first since Cyril Ramaphosa replaced Jacob Zuma as president in early 2018, is the ANC’s worst electoral result since the end of apartheid in 1994.