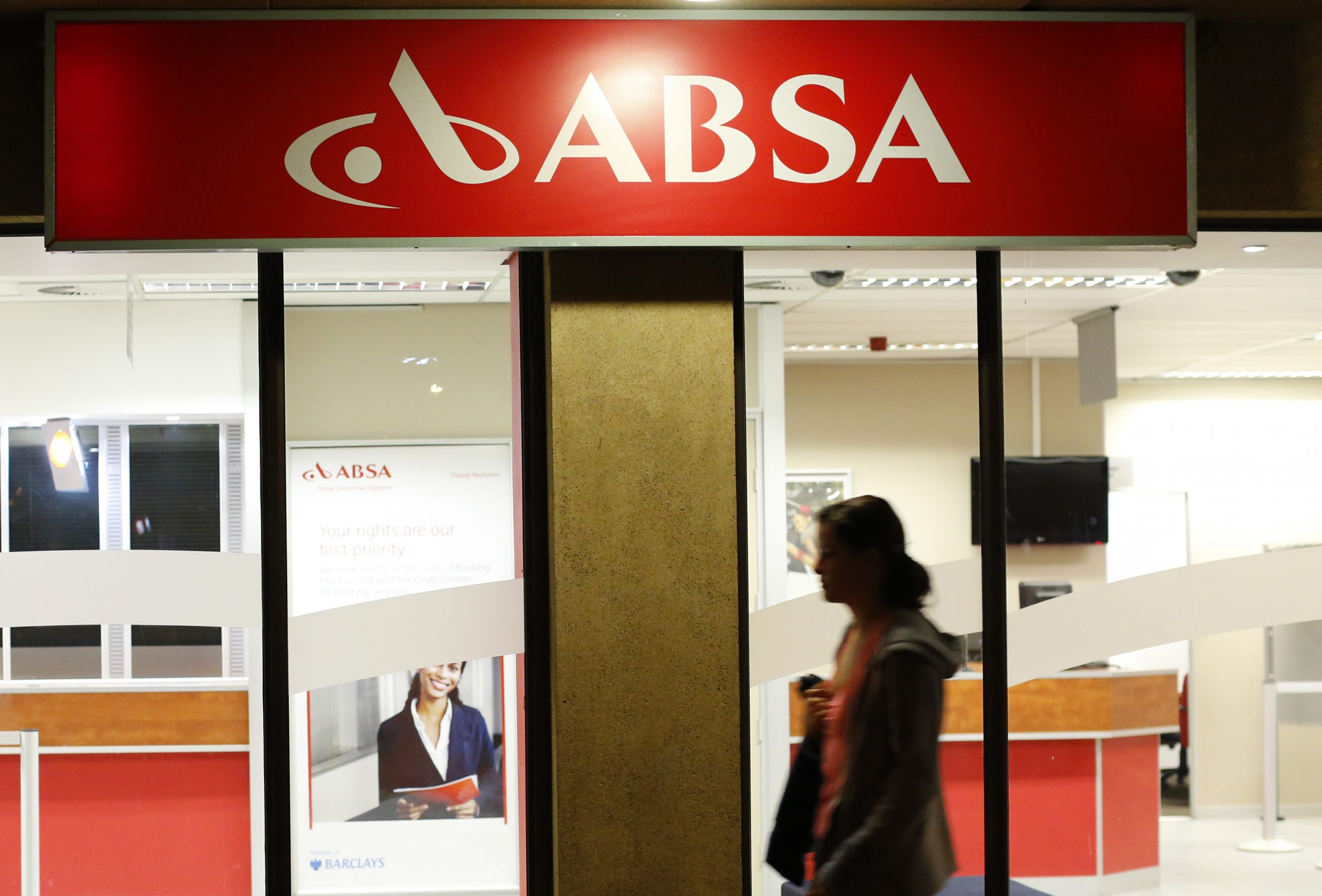 The $9 bln group made former central bank deputy Daniel Mminele its new CEO. Like other local lenders, the former Barclays unit needs growth from elsewhere on the continent to offset domestic weakness. Installing a career regulator suggests little appetite for a high-risk charge.

South African banking group Absa said on Jan. 6 it had appointed Daniel Mminele, a former deputy governor of the country’s central bank, as chief executive. He replaces Maria Ramos, who retired in February 2019.

Mminele, who ran the South African Reserve Bank’s financial markets division until June 2019, will start his new role on Jan. 15.

Absa shares were down 2% at 147 rand at 0911 GMT on Jan. 6, compared with a nearly 1% decline on the Johannesburg stock exchange’s All-Share index.