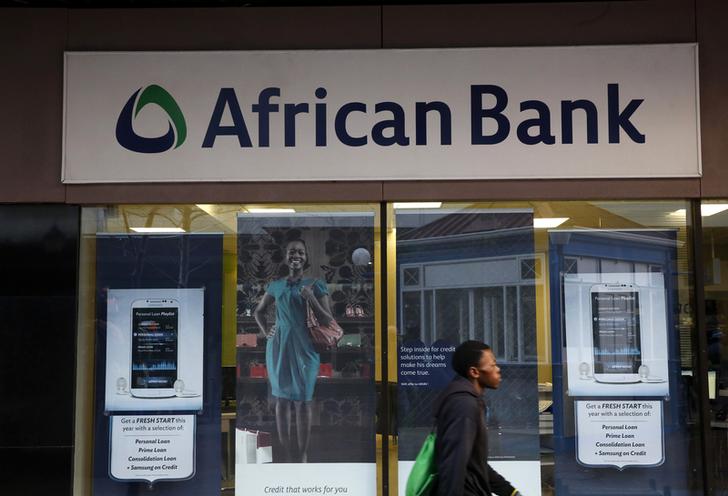 A public bailout for reckless ABIL is sub-optimal. But unlike Portugal’s BES rescue, senior creditors will take some losses. And while taxpayers remain exposed to the new bad bank, the political desire to maintain lending capacity to poorer citizens is understandable.

A man walks past a branch of African Bank in Cape Town August 8, 2014.

South Africa’s central bank stepped in on Aug. 10 to rescue unsecured lender African Bank Investments, after the bank was hit by rising non-performing loans and unable to raise capital.

Under the so-called curatorship, the South African Reserve Bank will buy African Bank’s non-performing loans for 7 billion rand ($656 million), a 59 percent discount to their book value after impairments. The bank’s other assets and operations will be transferred to a new entity, which will be recapitalised through a rights issue underwritten by six banks and the Public Investment Corporation. African Bank’s senior creditors will also take a 10 percent haircut, and be transferred to the new bank.

African Bank, widely known as ABIL, said last week it expected to make a 6.5 billion rand loss in the year to the end of September and needed to raise 8.5 billion rand of additional capital. The bank raised 5.5 billion rand in December 2013.