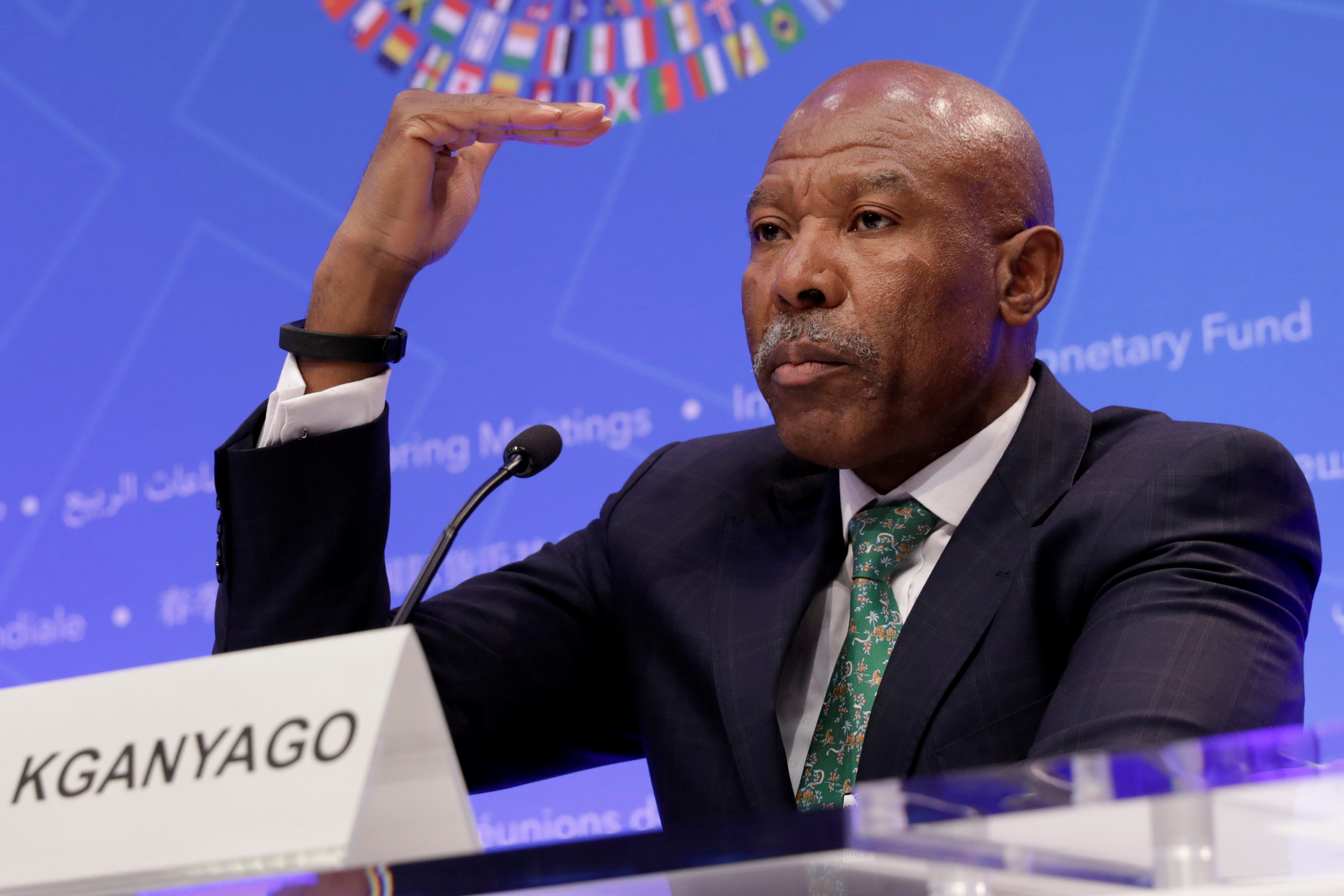 A shrinking economy is prodding the ruling ANC to talk of “quantity easing” and changing the respected central bank’s remit. The constitution protects monetary policymakers’ independence and inflation mandate. But the growing confidence of would-be money printers is worrying.

South Africa’s ruling African National Congress (ANC) said in a statement on June 4 that it wanted to add economic growth and employment to the central bank’s remit of ensuring price stability.

The statement, which was issued after an meeting of senior ANC officials, also mentioned possible “quantity easing” to “make funds available for developmental purposes”.

Finance Minister Tito Mboweni, a former central bank governor, told reporters on June 5 there were no such plans. South African Reserve Bank Governor Lesetja Kganyago also said the central bank’s primary mandate was to protect the value of the rand “in the interests of balanced and sustainable growth”.

The South African economy contracted 3.2% in the first quarter compared with the previous three months, the national statistics office said on June 4. The GDP figures and policy spat pushed the rand down 1.4% against the dollar. It was trading at 14.74 against the dollar at 1353 GMT on June 5.