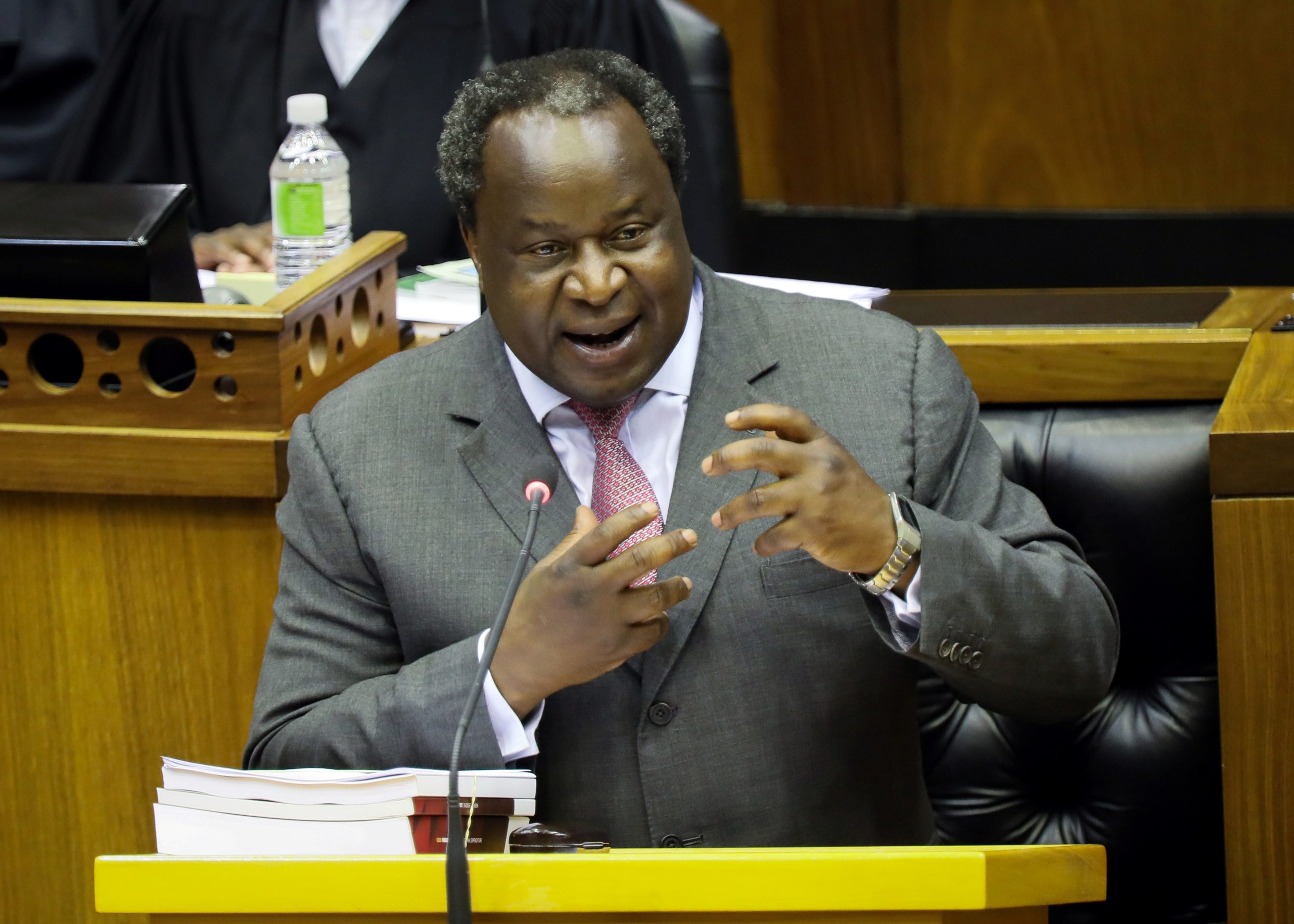 The government wants to lop 6% annually off public sector wages to rein in the biggest deficit since the apartheid era. That’s heroic and points to a dangerous showdown with powerful unions. Even if it prevails, widespread protests will darken an already grim economic picture.

South Africa aims to cut more than $10 billion from its public sector wage bill over the next three years to contain a rising budget deficit, Finance Minister Tito Mboweni said on Feb. 26.

In his 2020-2021 budget speech, Mboweni raised his budget deficit forecast to 6.8% of GDP from 6.3% this financial year but said spending curbs would reduce that to 5.7% within two years.

The powerful Congress of South African Trade Unions (COSATU) labour federation criticised Mboweni’s speech as “provocative” and “reckless” and said it would not allow any public sector retrenchments or pay cuts.