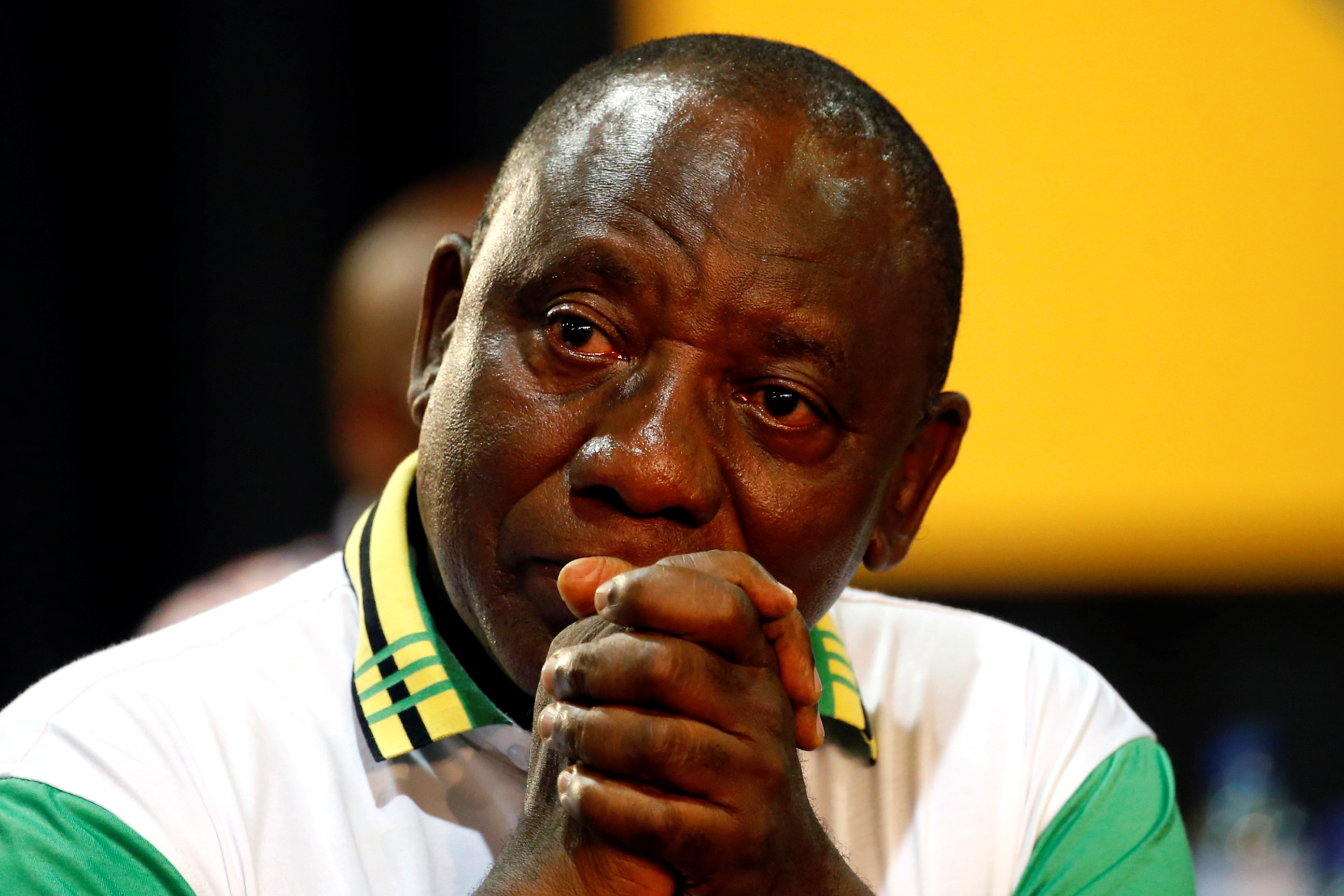 The dominant ANC’s choice of Cyril Ramaphosa to lead the party hints at an end to rampant corruption and economic decline. Yet reform – and even his election as president in 2019 – could be endangered by infighting. And promises of stimulus could jar with needed fiscal rigour.

or
Request a Free Trial
or
Biden’s SEC pick is ominous sign for Wall St
Sign in to your Breakingviews account
If you need assistance please email breakingviews.clientsupport@thomsonreuters.com

South Africa will hold its next presidential elections in 2019. The ANC has been South Africa's ruling party since 1994, when the first post-apartheid elections took place.

Deputy president of South Africa Cyril Ramaphosa reacts after he was elected president of the ANC during the 54th National Conference of the ruling African National Congress (ANC) at the Nasrec Expo Centre in Johannesburg, South Africa December 18, 2017. REUTERS/Siphiwe Sibeko - RC1289F77440

South Africa will hold its next presidential elections in 2019. The ANC has been South Africa's ruling party since 1994, when the first post-apartheid elections took place.