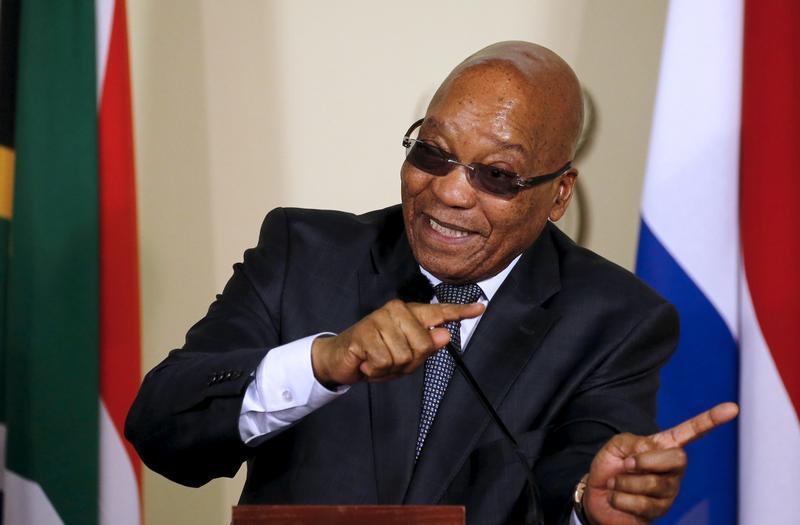 Assets of Africa’s second-largest economy are up after President Jacob Zuma’s rethink on a new finance minister. But 10-year bonds and shares are yet to recover all their losses. As the U.S. prepares to hike rates, the government has lost credibility at just the wrong time.

The rand fell nearly 9 percent last week following the removal of Nene, a civil servant veteran who was keen to rein in government spending. As of 1000 GMT on Dec. 14 it has strengthened 4.9 percent against the dollar.