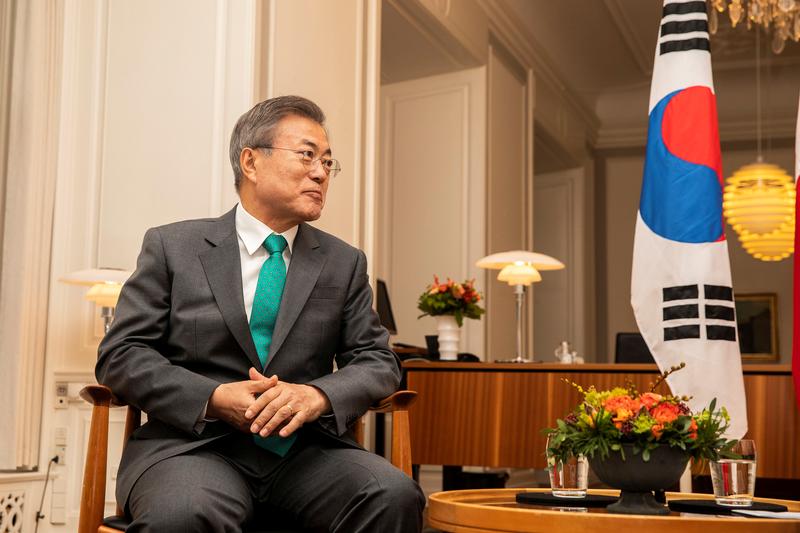 Business investment has tumbled and hiring weakened following a steep minimum wage hike and cap on working hours. Growth in the $1.5 trln export-dependent economy also is sputtering just as the U.S.-China trade war intensifies. Seoul would be wise to make some small adjustments.

South Korea's economy grew 2 percent in the third quarter from a year earlier, the Bank of Korea said on Oct. 25. That compares to a median forecast of 2.2 percent, according to a Reuters poll.

Since the start of 2018, the government has introduced a series of pro-labour policies, including a 16.4 percent rise in minimum wages and a lower cap on the maximum weekly work hours from 68 to 52 for certain companies.