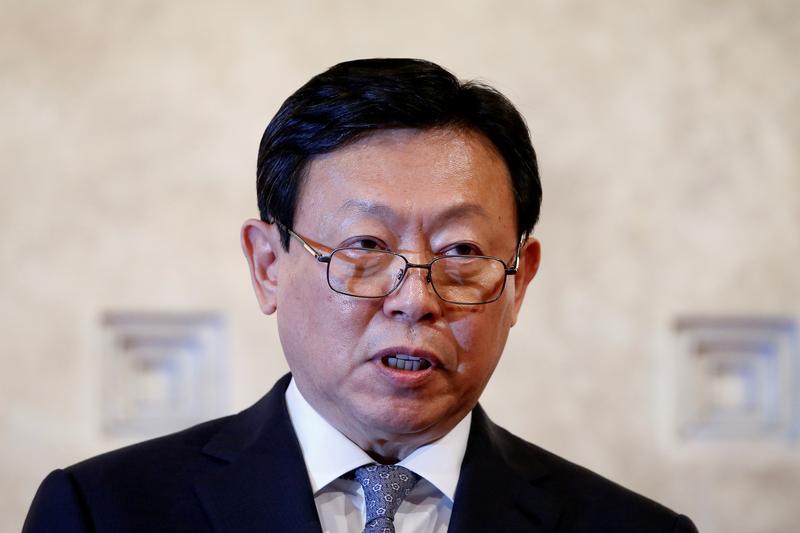 The world’s gaze is on the host of the winter games, so it is a bad month to showcase the rot by freeing a Samsung boss or jailing another tycoon amid a corruption probe. At least for Seoul and its mighty conglomerates, the only way is up in the corporate-governance medal tables.

The rights grant executives wide-ranging authority over management matters under Japanese law, according to Reuters.

Shin was sentenced on Feb. 13 to 30 months in prison for bribery in the same scandal that has led to the impeachment and trial of former South Korean President Park Geun-hye. Lotte is the country’s fifth-largest chaebol, or family-controlled conglomerate, with interests that span food, retail, chemicals, tourism, finance and other sectors.

This closing ceremony for this year’s Winter Olympics in Pyeongchang, South Korea, is due to be held on Feb. 25. As of Feb. 21, the host country stood eighth in the medals tables, with Norway in the top spot.