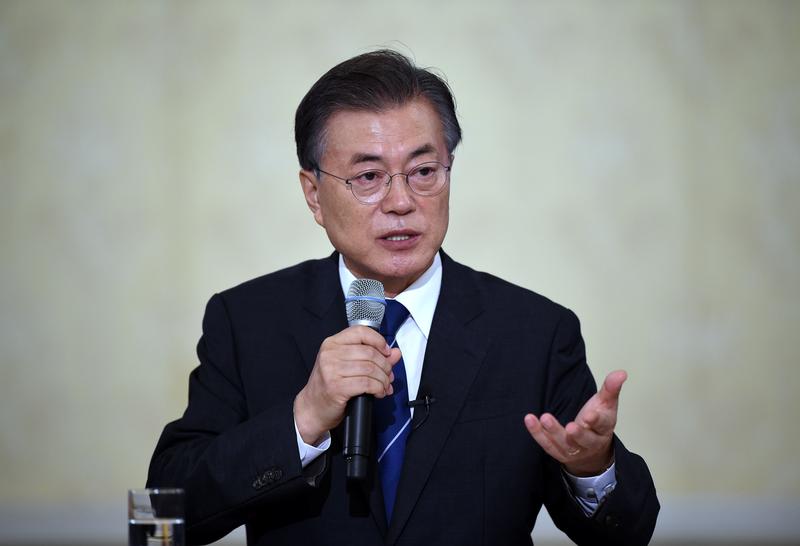 The U.S. notified Seoul in July that it would renegotiate a 2012 Korea U.S. Free Trade Agreement, one President Trump called a “horrible deal” that “destroyed” his economy. U.S. Trade Representative Robert Lighthizer said that “since KORUS went into effect, our trade deficit in goods with Korea has doubled from $13.2 billion to $27.6 billion, while U.S. goods exports have actually gone down.”