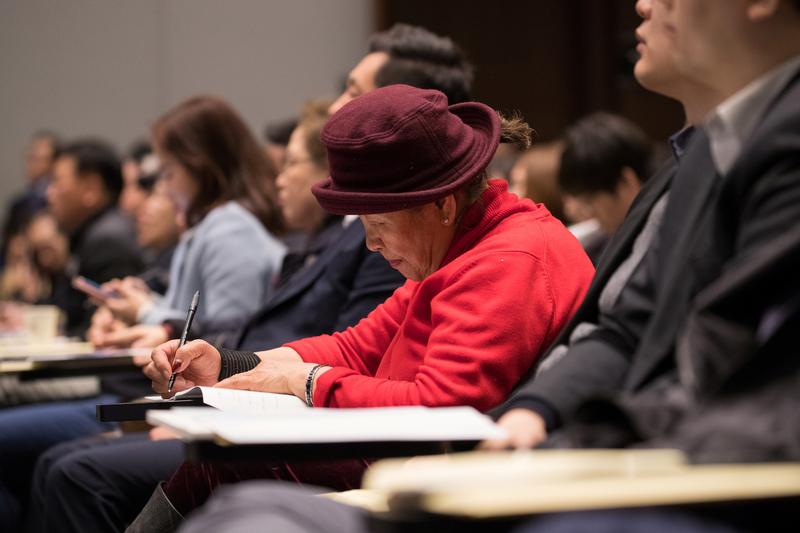 Samsung Securities is reeling after clumsily issuing 2.8 bln shares to staff instead of 2.8 bln won in dividends. Worse, some employees swiftly offloaded the stock. Big clients are fleeing and regulators arriving. It’s about as painful a way there is to erode trust in finance.

South Korea's biggest retirement fund, the National Pension Service, said on April 10 it had stopped trading stocks through Samsung Securities after the brokerage mistakenly issued shares to its employees.

The country's Financial Supervisory Service also said on April 9 it would begin a probe in the "overall stock markets system," after some Samsung Securities employees sold the stock.

Instead of issuing 2.8 billion won worth of dividends to employees under a stock ownership plan, the Korean brokerage erroneously issued 2.8 billion shares in the company worth 110 trillion won.

The brokerage said that 16 workers sold about 5 million of the shares, the Korea Times reported.