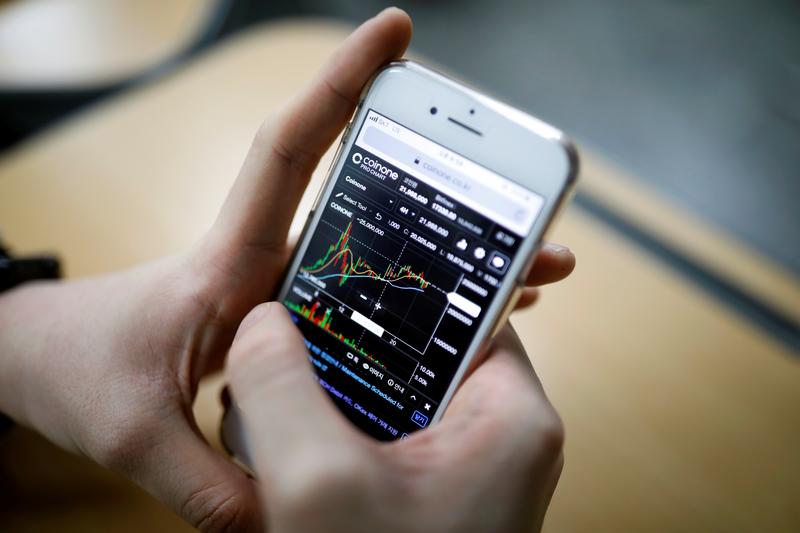 A sensible curb on anonymous accounts will limit criminal activity, but hardliners are still calling for a full ban on exchanges. That could backfire by pushing traders to use riskier venues instead. Japanese-style market regulation would be a better way to protect investors.

South Korea will ban the use of anonymous bank accounts for trading bitcoin and other crypto-currencies from Jan. 30, Kim Yong-beom, vice chairman of the Financial Services Commission, said on Jan. 23.

Kim told a news conference that local traders would only be able to deposit funds into named coin-exchange wallets from bank accounts with a matching name. The measure is meant to stop money laundering.

Some policymakers reiterated on Jan. 18 that the government was considering shutting down all domestic virtual-currency exchanges. Police and tax authorities have raided some exchanges investigating potential tax evasion, Reuters reported on Jan. 11.

There are more than a dozen such exchanges in South Korea, according to the Korea Blockchain Industry Association, including Bithumb, which is one of the world's busiest by trading volume.