Pop till you drop 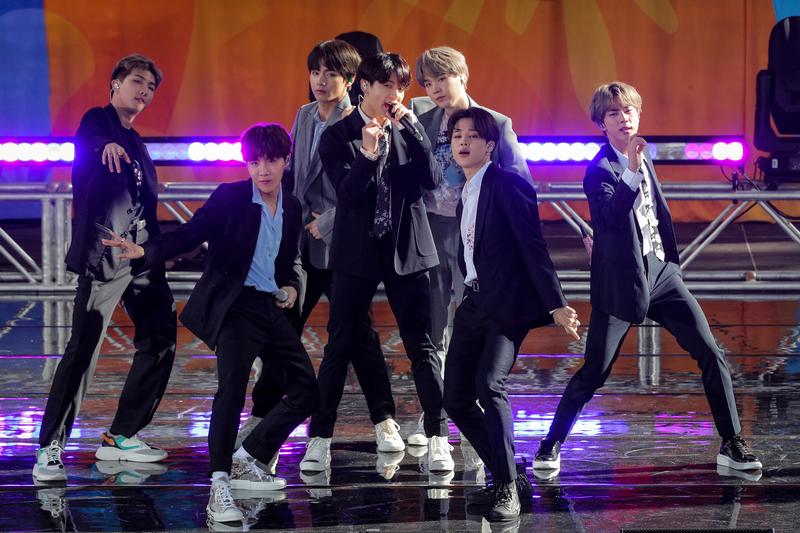 Big Hit Entertainment, the label behind global phenom BTS, is eyeing a public market debut. Revenue hit $474 mln last year, but its fortunes depend on one act in a hit-driven business. With the coronavirus now eating into concert sales, a premium valuation sounds out of tune.

South Korean music label Big Hit Entertainment has hired four banks to work on its planned IPO targeted for the second half of the year, Refinitiv publication IFR reported on Feb. 25, citing people with knowledge of the matter. JP Morgan, Korea Investment & Securities and NH Investment & Securities are the joint lead bookrunners and Mirae Asset Daewoo is the lead manager, according to the same report.

Big Hit Entertainment on Feb. 28 announced that BTS was cancelling its scheduled April tour in Seoul, amid growing concerns of the new coronavirus outbreak.