Battle of the banks 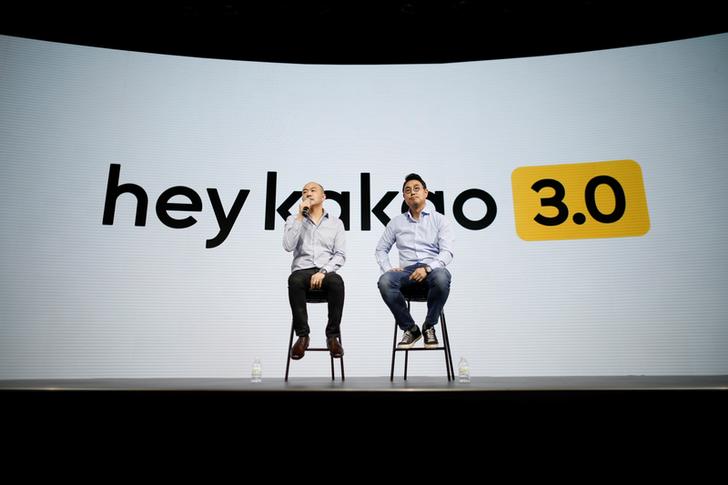 South Korea’s lenders may be collateral damage in the country’s fintech wars. The $58 billion web conglomerate Kakao is listing its e-bank and payment affiliates. Meanwhile, financial services super-app Toss recently raised new funds at a $7.4 billion valuation. The extra firepower will help them dig in for a long fight against each other, at the expense of incumbents.

Kakao Bank is one of just two online-only banks in a country where over 90% of the population has a smartphone. Thanks to its parent’s online heft in messaging and more, the digital upstart boasts about 16 million retail customers and net interest margins on a par with nationwide lenders including Shinhan and Hana. Last month, it raised $2.2 billion in its initial public offering, or roughly 90% of its capital as of March. Shares opened 38% above their offer price when the company debuted on Friday, before soaring as much as 74% above it. Separately, sister company Kakao Pay, backed by China’s Ant, is aiming to raise up to $1.4 billion in a blockbuster listing that could value its enterprise at up to $9 billion, or about 38 times 2020 sales, according to analyst Oshadhi Kumarasiri, who publishes on Smartkarma.

The capital raisings will intensify the duo’s rivalry against Viva Republic, which owns payments-to-stock trading app Toss. The privately held company in June raised $410 million and is gearing up to launch its own virtual bank later this year. As with Kakao Bank, boss SG Lee is eyeing the unsecured retail lending market worth some $230 billion, according to analysts at Goldman Sachs.

Incumbents should take note. The market share of Kakao Bank in unsecured retail loans has risen to 6% as of the fourth quarter of last year from its launch in mid-2017, while large commercial banks’ share fell slightly by 2 percentage points over the same period, per Goldman analysts. Moreover, bank mortgages and small-business lending, markets worth nearly $850 billion together, look vulnerable to digital disruption too. K Bank, the other e-lender, for instance, is already dabbling in online mortgages.

There are formidable virtual barriers to overcome, though. South Korea is already a mature market, so digital loan growth will be limited. And the country’s banks are starting to fight back with their own mobile offerings. South Korea’s fintech wars are just beginning.

South Korea’s financial regulator asked Kakao Pay to revise its prospectus to raise up to 1.6 trillion won ($1.4 billion) in an August listing, Reuters reported on July 16. The company had planned to offer 17 million new shares in an indicative range of 63,000 won to 96,000 won each, which would have implied a market valuation of up to 12.5 trillion won.

South Korea’s financial regulator asked Kakao Pay to revise its prospectus to raise up to 1.6 trillion won ($1.4 billion) in an August listing, Reuters reported on July 16. The company had planned to offer 17 million new shares in an indicative range of 63,000 won to 96,000 won each, which would have implied a market valuation of up to 12.5 trillion won.