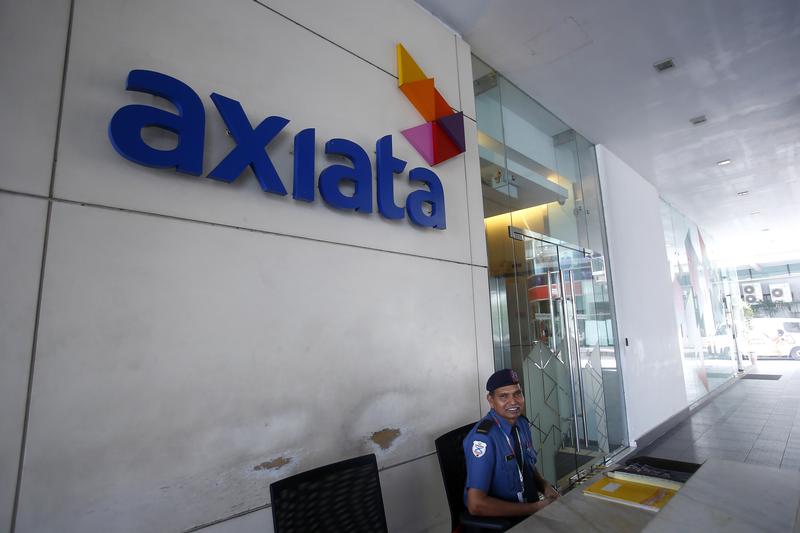 Telenor and Axiata ended talks to create a $40 bln regional champion. A complicated structure and Malaysia’s nationalist tendencies eclipsed the allure of big cost savings. The difficulty of merging phone operators around the world presents a growing problem for investors.

Norway’s Telenor and Malaysia’s Axiata Group said on Sept. 6 that they have ended talks to create a joint venture in South and Southeast Asia.

The two companies blamed unspecified “complexities” in the transaction and said they did not rule out a future deal. The agreement would have created an entity worth $40 billion, including debt, Reuters reported at the time of the announcement in May, with Telenor owning 56.5% and Axiata the rest.

Telenor shares fell 5.2% in morning trading in Oslo, to 175.65 Norwegian crowns, while Axiata’s were suspended.