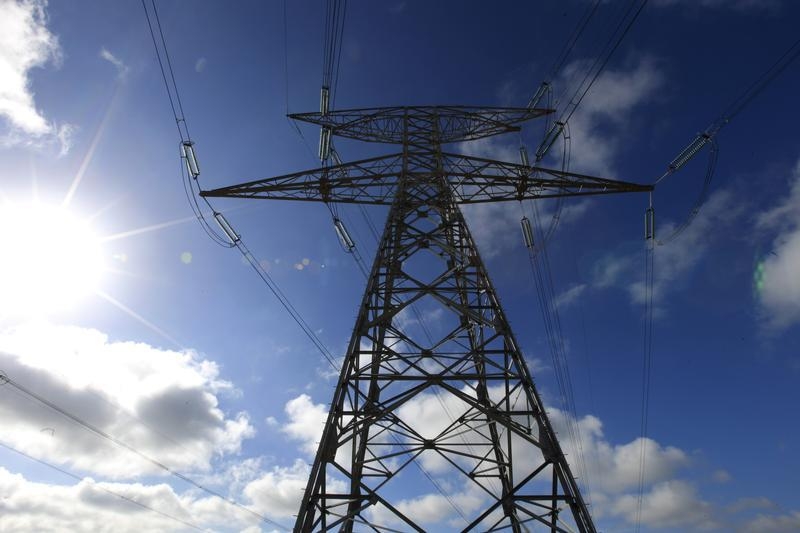 Southern’s acquisition of AGL Resources could yet find its true north. The power producer is buying its crosstown Atlanta rival for $12 billion, including debt. Although the premium looks rich for the utility sector, there is at least a chance the price can be justified.

The deal represents an important step for Southern as it moves from coal to natural gas. Once combined, the company also would be the second-largest U.S. utility with some 9 million customers. The scale should lead to some cost cutting, but Southern isn’t saying. That’s not uncommon as there are local regulators to win over, and they like to see some savings passed on to consumers.

AGL shareholders are being offered 38 percent more than their stock was worth last week. By comparison, Wisconsin Energy paid a 17 percent premium for Integrys while Exelon handed over a 20 percent premium for Pepco in two deals announced last year. Southern is pitching its acquisition as a “growth play,” but there will have to be more to it than that to support the expense and the $3 billion of stock Southern plans to issue over the next four or so years.

To cover the $2.2 billion premium, Southern would need to slash some $338 million a year in costs, valuing them on a multiple of 10 and assuming a tax rate of 35 percent. That amounts to about 6.4 percent of the $5.3 billion in combined operating and maintenance expenses the two companies reported last year.

It may not be an easy target, but shouldn’t be a stretch either. Morningstar analyst Mark Barnett said on Southern’s call with investors that based on other deals, he was estimating something around 5 percent to 7 percent. When Duke Energy first proposed to buy Progress Energy in 2011, it was targeting savings of about 6 percent but subsequently lifted that to 9 percent.

For Southern to make the acquisition of AGL work, it had better start heading in that direction.

Power producer Southern Co said on Aug. 24 it had agreed to buy peer AGL Resources for $12 billion, including some $4 billion in debt. The $66-a-share offer price represents about a 38 percent premium to where AGL shares closed on Aug. 21.

Power producer Southern Co said on Aug. 24 it had agreed to buy peer AGL Resources for $12 billion, including some $4 billion in debt. The $66-a-share offer price represents about a 38 percent premium to where AGL shares closed on Aug. 21.