All in the name 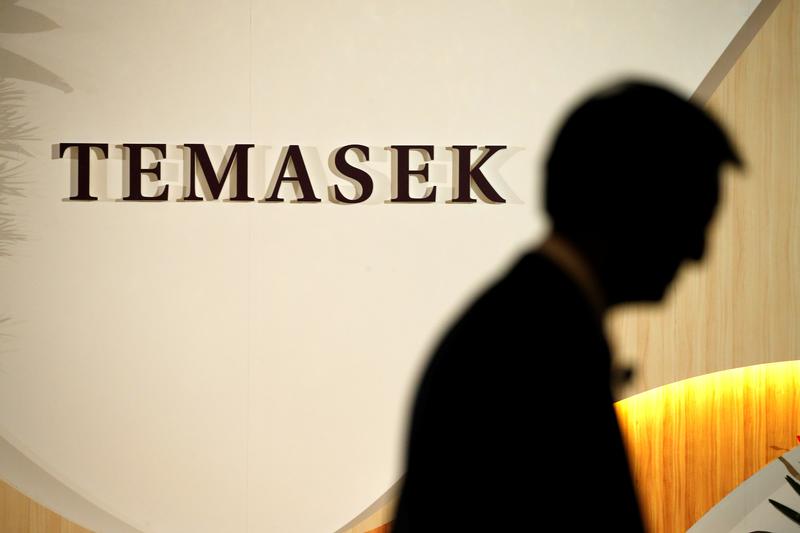 Sovereign wealth funds are having their moment. These state-owned outfits come in a dizzying array of shapes and sizes. But they are all mostly considered as “rainy-day” funds for future generations. As the Covid-19 pandemic pushes economies around the world to their limits, these vehicles will play a big role in managing the fallout.

The clearest example so far is in Singapore. Temasek stepped up this month to back a $1.5 billion recapitalisation of Sembcorp Marine, a shipbuilding and repair group. Earlier this year, the fund underwrote most of a $13 billion funding package for Singapore Airlines. These deals, assisting two industries that support as much as one-fifth of the city-state’s GDP, might be viewed as investments as much as bailouts thanks to a long-term return horizon.

A stronger economy will indirectly shore up Temasek’s other local investments: Singapore makes up 26% of the group’s total portfolio, valued at $224 billion. It’s notable that Temasek prefers to be known as an “investment holding company” which makes decisions at an arm’s length from the government and has a higher risk appetite than its more traditional peer and compatriot GIC. It is still a sovereign fund of sorts, though.

It’s not a bad time to prop up local assets of strategic worth: global valuations are at multi-year highs. That makes any overseas spending spree, like the one Saudi Arabia’s $300 billion Public Investment Fund is on, particularly risky.

As a group, sovereign funds have doubled their participation in local economies since 2015, according to The International Forum of Sovereign Wealth Funds. The pandemic will accelerate this trend, especially as funds have more cash on hand: 31% revealed plans for an overweight cash position in the next 12 months, the SWFI’s March 2020 survey shows.

Others will follow. Abu Dhabi’s Mubadala, for example, may link up assets with Dubai, which is facing its most severe crisis since its 2009 real estate-led debt nightmare, according to a Reuters report citing three sources. Although Khazanah Nasional has downplayed the idea it could bail out Malaysia Airlines, it may have to step in if no one else will. Sovereign funds will continue to hunt for bargains beyond their own shores but expect an increased focus at home.

An executive prepares to take the stage during the annual Temasek Review in Singapore July 7, 2016.

Loss-making Sembcorp Marine on June 8 proposed a S$2.1 billion ($1.5 billion) recapitalisation through a rights issue that will be backed by the rig builder’s parent firm, Sembcorp Industries, and state investor Temasek Holdings.