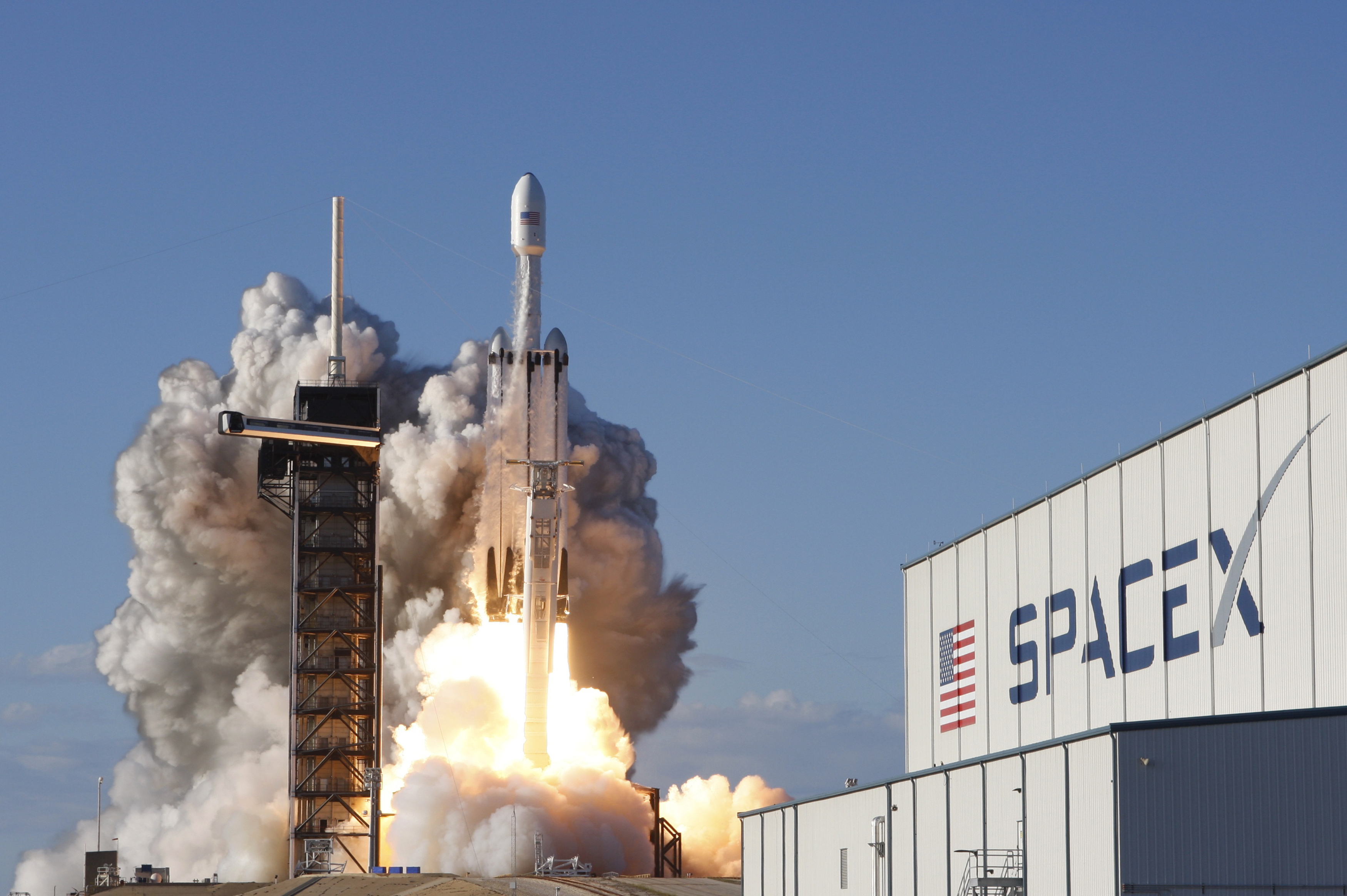 Elon Musk’s firm hopes to soon start launching thousands of satellites for a global broadband network. Jeff Bezos also eyes the prize, and his outfit has deeper pockets. Yet regulatory and technological glitches are likely, and demand uncertain. Losses could be out of this world.

SpaceX has scheduled the launch of the first batch of satellites for a worldwide broadband network as early as May. It is seeking Federal Communications Commission approval to begin operations after seeking modifications to its existing authorization, such as relocating over 1,500 satellites at an altitude of 550 km instead of 1,550 km.

In November, the FCC granted Elon Musk’s space company approval to operate a constellation of more than 7,000 satellites in very low earth orbit, in addition to the 4,425 satellites it had previously authorized. Both licenses state the network must be fully deployed within nine years of issuance of the license.