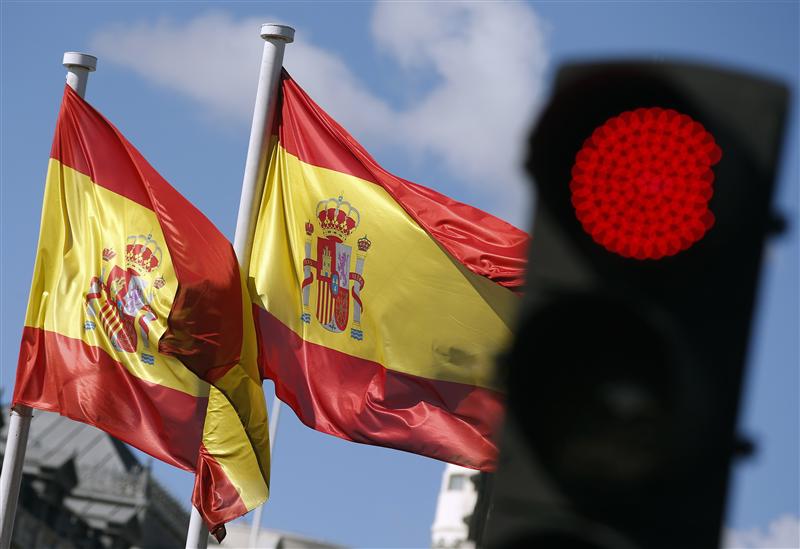 Spain is doing its Don Quixote impression again. The troubled euro state’s latest attempt at shoring up trust in its imploding banking system was supposed to be the final one. Madrid was expected to pump enough capital in its lenders to lay concerns to rest. But the rosy assumptions chosen by the government are still too close to Cervantes’ ever-dreaming literary character.

That may seem an odd reaction to a stress test that locates a 59 billion euro hole in Spanish bank balance sheets. Popular, a major private bank rather than an ailing caja, now needs to find over 3 billion euros of capital – a sum that approaches its market capitalisation. And the stress test’s assumption of a 6.2 percent cumulative drop in Spanish GDP in 2012-13 is more than double current forecasts.

But half of the 14 banks tested get off scot-free, with no requirement to boost capital. The main reason is that Spain thinks its banks can make 59 billion euros of profit over the next three years. True, if Madrid can implement its latest austerity drive and rein in its high sovereign yields by accepting a euro zone bailout, it’s not impossible that these profits could materialise.

But to decisively break the “doom loop” between the banks and their ailing sovereign, a really conservative approach would have been better. Without the leg-up from profits, BBVA is the only one of the 14 banks under review that wouldn’t need capital. Throw in the tests’ other weaknesses – such as the failure to stress banks’ equity portfolios, and the assumption that there’s still some value in undeveloped land – and the industry as a whole would need 112 billion euros, according to JPMorgan.

Another way to look at it is to compare Spain’s stress test with that of Ireland. The Irish test assumed the overall sector took credit losses of 24 percent. Spain’s equivalent number is 17 percent. Spanish banks would have needed 94 billion euros had they used the Irish criteria, according to Nomura.

Spanish banks might protest they are in better shape. But that’s not the point. The European Union made 100 billion euros of capital available to restore confidence in the system. Spanish prime minister Mariano Rajoy’s only excuse for not using the whole lot was his promise that the assumptions would be conservative enough. Given that they aren’t, Spain has missed yet another opportunity.