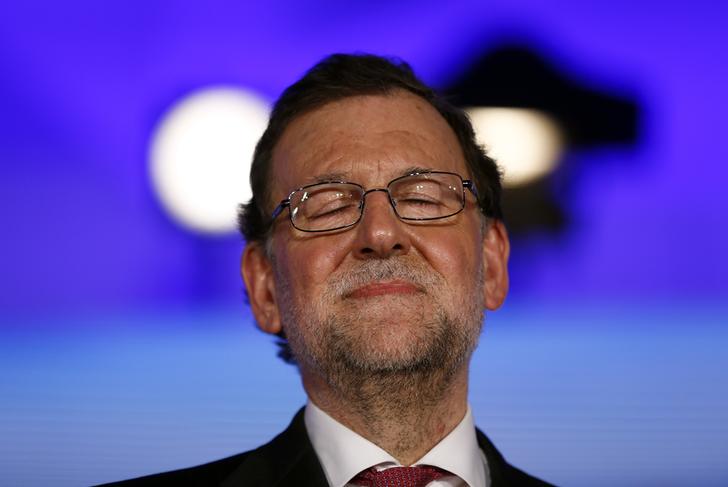 This could be Spain’s lost year. Its political parties still haven’t formed a government nearly seven weeks following an inconclusive general election. In the short term, it’s unlikely to have a big impact on the economy. But a prolonged stalemate could hurt confidence and sap momentum.

The story so far: a December election left no group with a clear majority. Spain’s Socialist leader Pedro Sanchez has started talks with other parties on forming a government after acting Prime Minister Mariano Rajoy admitted to lacking the necessary support. Sanchez faces an uphill battle. His party is at odds with both centrist Ciudadanos and radical Podemos on several issues, including economic reforms and a referendum on independence in Catalonia.

Political stasis isn’t uncommon in countries like Italy and Belgium. In Spain it’s an unprecedented situation. It may not hurt much in the short run: companies make investment decisions months in advance, so there is a lag. The manufacturing sector was off to a strong start in January, according to the latest purchasing manager survey by Markit. Tourism, a key sector, is booming. Spain’s economy is set to grow 2.7 percent this year on IMF estimates, having delivered an impressive 3.2 percent growth in 2015.

But a political vacuum would change the longer-term outlook. The current uncertainty could shave off 0.4 to 0.7 percentage points from GDP growth in the next few quarters, according to economist Jesus Fernandez-Villaverde. That may be mitigated if a reform-friendly coalition emerges, though any government is likely to be weak. But if Sanchez can’t find enough support, Spain might face fresh elections in the summer, and the result is likely to be fairly similar, according to recent polls. Spain is then back to square one.

Whoever leads Spain has a long to-do list, even after recent reforms. The 2016 budget was already approved, but the European Union has warned that 2015 and 2016 fiscal targets will be missed. Some deals that hinge on confidence or political backing, such as further consolidation in the banking sector, will be put on hold. So will any further reform in key areas like the labour market. Spain can’t afford to waste much more time.

Spain’s Socialist leader Pedro Sanchez on Feb. 3 kicked off talks on forming a government after acting Prime Minister Mariano Rajoy said he lacked the necessary support. Sanchez, who has said he needs a month before seeking a confidence vote in parliament, has appointed a six-strong team to handle the negotiations.

If Sanchez fails, other potential candidates would have a maximum of two months to try to form an alternative majority. Otherwise, a new national election would have to be called.

A state survey published on Feb. 4 showed that the People’s Party would win again if there were fresh elections, but that Podemos would overtake the Socialists for second place.

The December election left no group with a clear majority. The ruling People’s Party won the general elections on Dec. 20 with 123 out of 350 seats in the parliament, well short of the 176 needed for a majority. The Socialist party came in second with 22 percent of the vote and 90 seats. Podemos-backed anti-austerity parties came in third with 69 seats, while centrist Ciudadanos gained 40 seats.