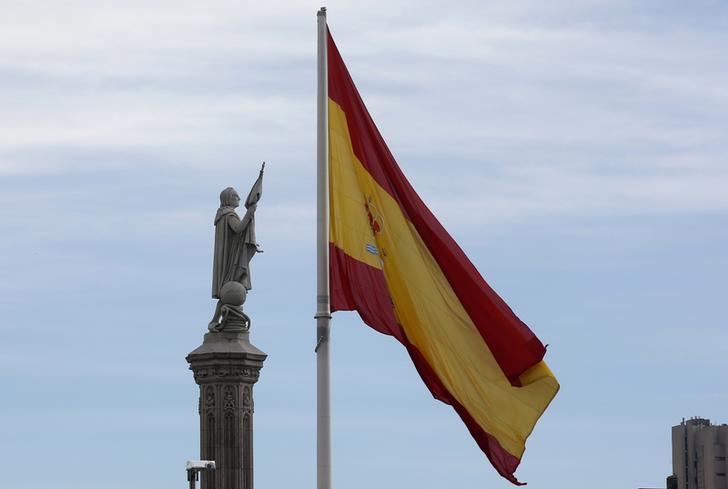 For decades, Spanish business bought up assets in emerging markets. But low valuations and cultural affinity are now attracting Latin American investors to Spain. It’s useful for Spanish assets to have a buyer in the market. And national reciprocity can be helpful in M&A.

A Spanish flag waves behind a statue of Christopher Columbus in Madrid.

Venezuelan bank Banesco beat five other bidders on Dec. 18 to take control of nationalized bank NCG Banco with an offer of 1 billion euros.

The acquisition follows other investments made by Latin American groups in Spanish banks. On Dec. 11, Spanish lender Popular raised 450 million euros by selling shares in the bank to new Mexican investors.