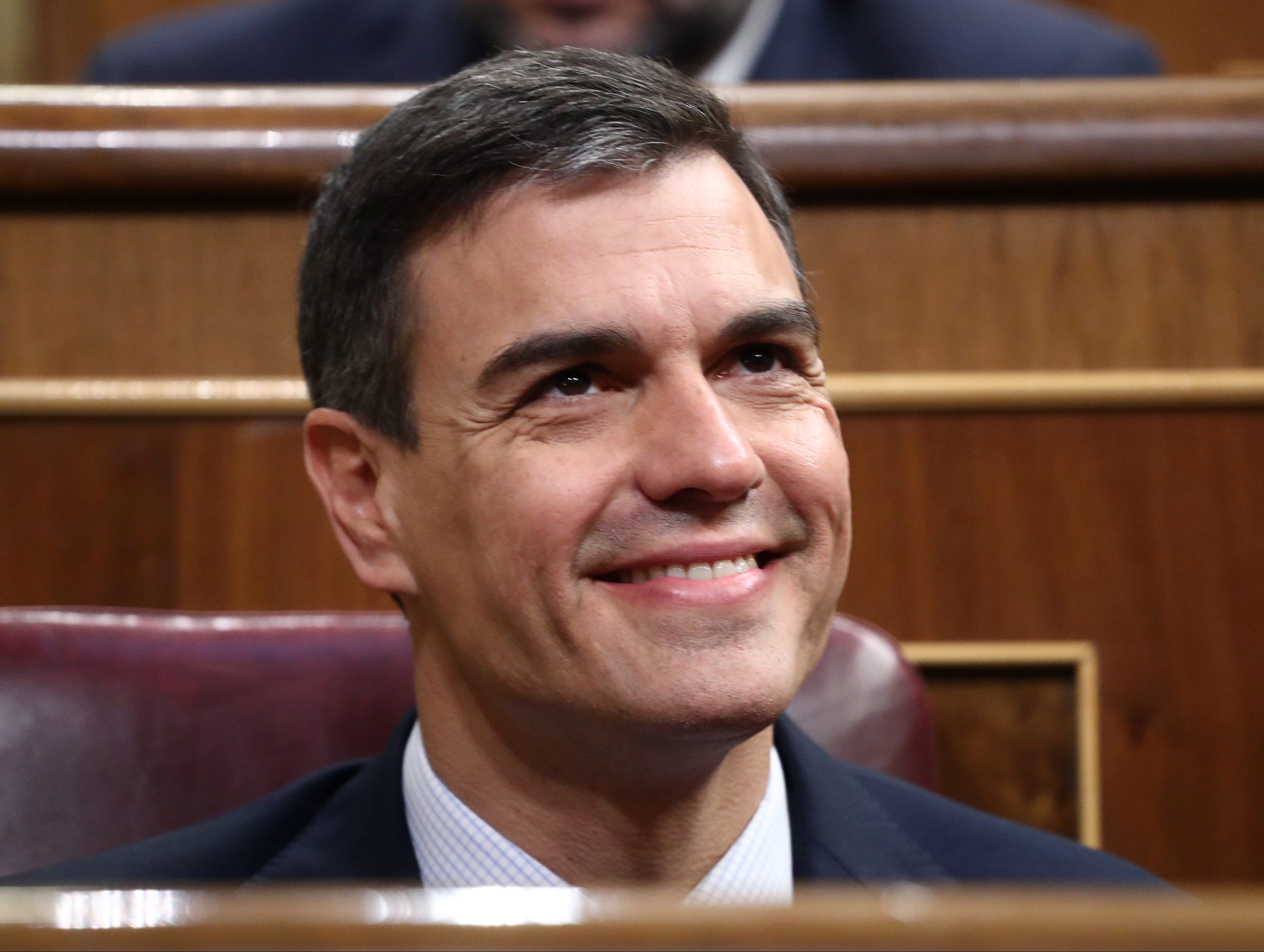 A no-confidence vote in Prime Minister Mariano Rajoy has replaced his weak minority administration with a hodgepodge of parties. But the economy is growing and fresh elections, if held, might produce a more stable outcome. Political turmoil in Italy is probably a bigger threat.

Spain's Socialist (PSOE) leader Pedro Sanchez smiles from his seat before the final day of a motion of no confidence debate in Parliament in Madrid, Spain, June 1, 2018.

Spanish Prime Minister Mariano Rajoy was voted out of office on June 1 after opposition leader Pedro Sanchez secured parliamentary backing in a vote of no confidence. The motion won by 180 votes to 169, with one abstention.

Rajoy has described the government that would replace him as a “Frankenstein government”, Reuters reported.