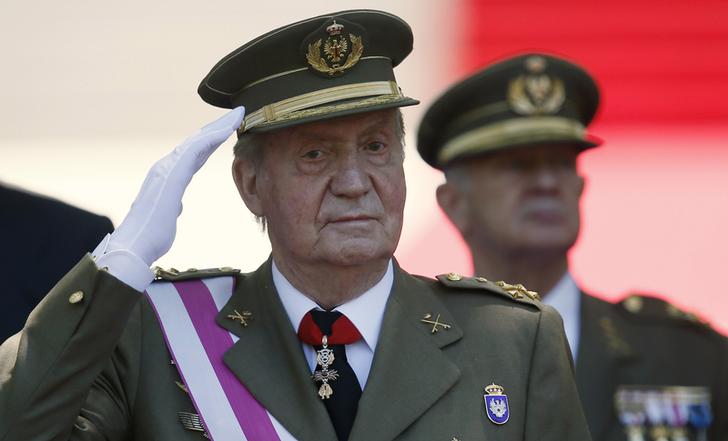 King Juan Carlos, 76, is bowing out in favour of his son Felipe. For younger generations, his role in the 1970s transition to democracy weighed less than recent scandals. Felipe, who isn’t tainted by them, will reign over a country facing many challenges.

Spain’s King Juan Carlos on June 2 abdicated in favour of his son, Felipe, after nearly four decades on the throne. “A new generation is quite rightly demanding to take the lead role,” he said in a televised speech.

Smaller leftist parties Podemos, United Left and Equo green party, which between them took 20 percent of votes in the recent election, all called on June 2 for a referendum on the monarchy, according to Reuters.